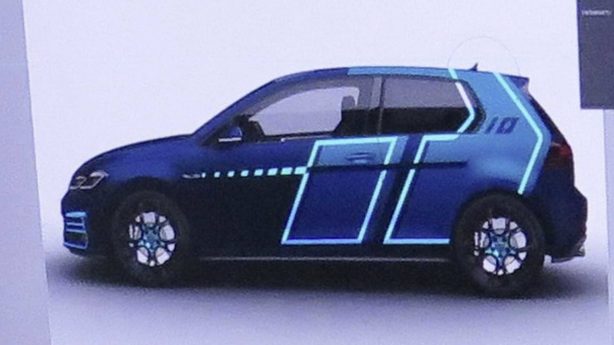 It’s nearly the annual Wörthersee GTI meet again and Volkswagen’s skilled apprentices are once again preparing a special Golf GTI for the gathering.

Like last year, the 10th apprentice-tweaked Golf GTI for this year’s event will be a three-door version of the popular hot hatch.

This year’s project team is consisting of five women and eight men aged between 18 and 23. The group used CAD and 3D printing technology to create their one-off Golf GTI, which was released as a teaser, starting with an eye-catching wrap in multiple shades of blue, along with a set of matching alloy wheels. 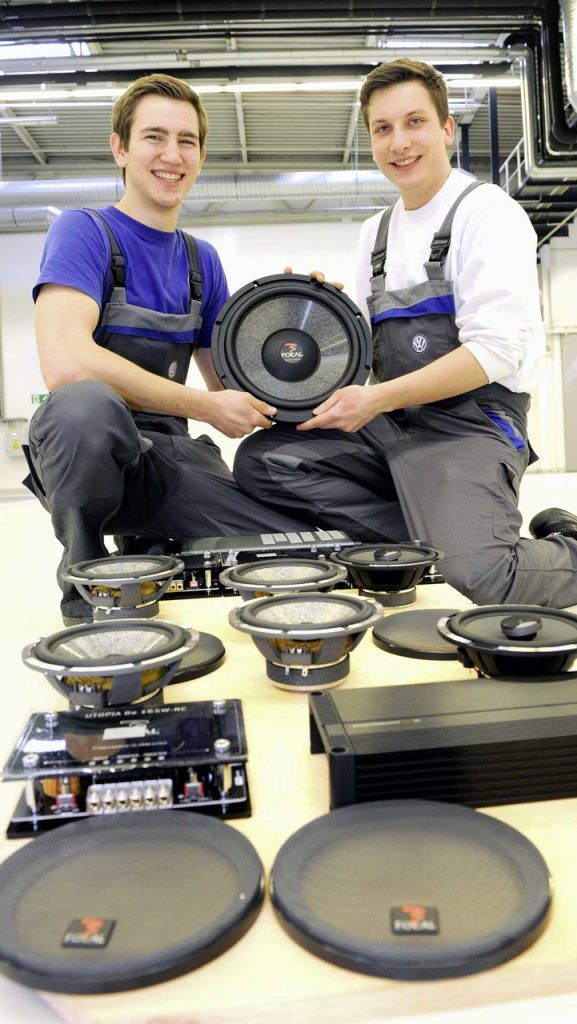 VW hasn’t announced whether the engine receives any upgrades or tweaks but has revealed the standard audio has been removed to make room for a beefier setup boasting 11 loudspeakers and an unspecified number of subwoofers for a total output of 1,960 watts.

If any of the previous bespoke Golf GTIs are any indication, we can expect this year’s show car to be equally exciting. 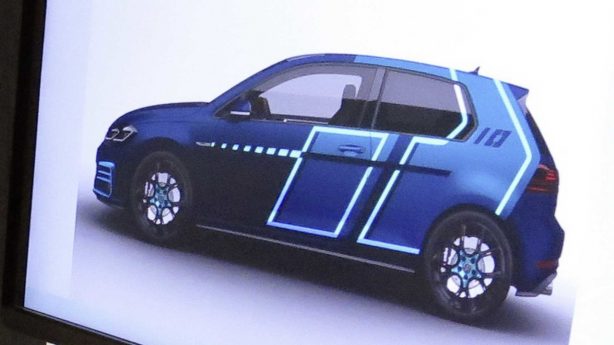 The 36th Wörthersee GTI meet will start in 5 days time. While the event is all about the Volkswagen Golf GTI, VW Group’s other brands, including Audi, Skoda and SEAT are also expected to introduce their respective specials models at the event.