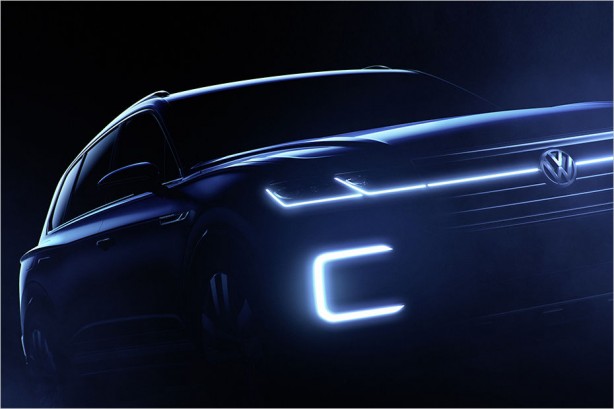 Volkswagen has released several teaser shots of a concept that is likely to be the mould for the next-generation Touareg SUV.

Set to be unveiled at the Beijing Motor Show next week, the concept SUV aims to preview what Volkswagen claims will be one of the world’s most high-tech SUVs. The next-gen Touareg is said to offer a new plug-in hybrid drivetrain and an innovative digitised interior. 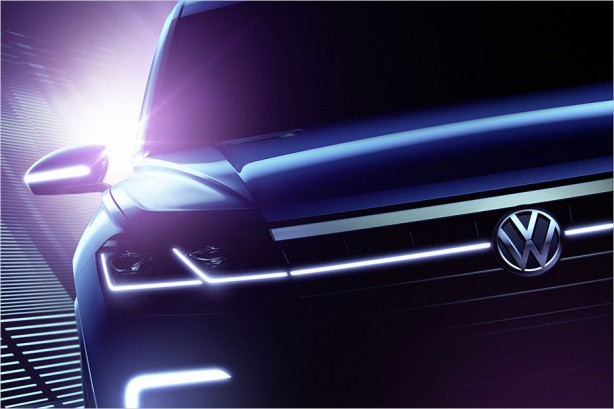 Aimed at the premium SUV segment, the new Touareg is set to take the current car’s design to a “new sporty and elegant level”, according to the German car maker.

The shadowed teaser images offer a glimpse of a concept with no shortage of sculpted panels and prominent character lines. One of the most noticeable features on the concept is the LED daytime running lights that extend into the front grille, sandwiching the badge from both sides. The taillights also employ what seems like organic LEDs (OLEDs). 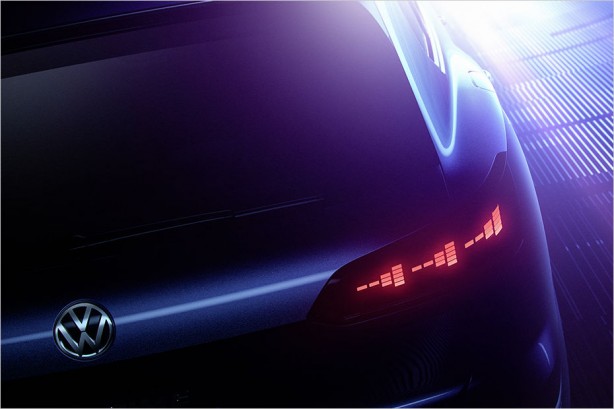 The concept is fitted with an advanced plug-in hybrid drivetrain that the brand said offers total outputs of 280kW and 700Nm. The hybrid system is capable of an electric-only driving range of up to 50km and a rated fuel economy figure of less than 3.0L/100km on the combined cycle.

Volkswagen claims the concept launches from rest to 100km/h in six seconds and on to a top speed of 224km/h.

The concept’s interior boasts what Volkswagen calls a “relaxed living space”. It features an “active info display and infotainment system” that is said to offer occupants a “completely new range of interactivity” with the vehicle.

The third generation Volkswagen Touareg is expected to arrive in 2017. 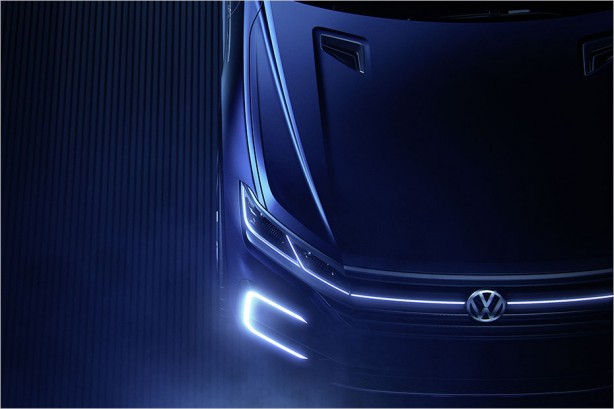