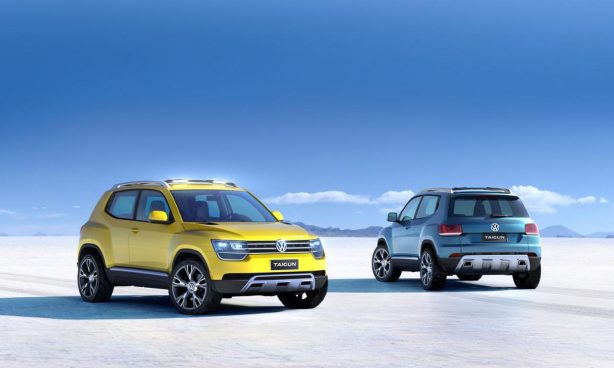 Reports have been circulating lately that Volkswagen is considering a smaller SUV to slot in under the Tiguan. Well, the company has presented just such a vehicle at the Sao Paulo Motor Show in Brazil. 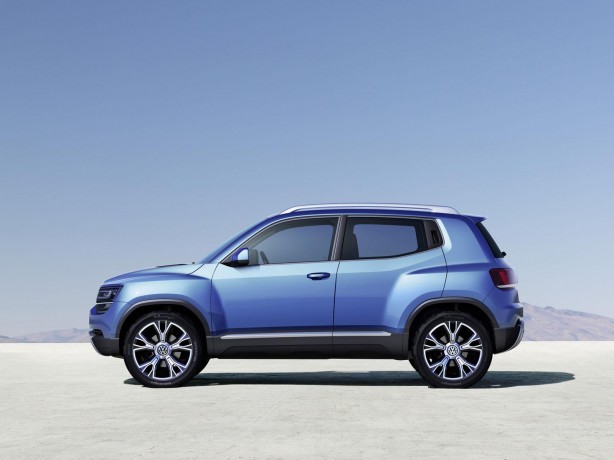 It also sports an upright Volkswagen grille and bulging wheel-arches that lend the Taigun a muscular look. Another design highlight of the concept is its hidden rear door handles, giving the SUV a three door coupé-like profile.

Inside, the uncluttered dashboard features high-contrast trims, dashboard-mounted instrument pods and air vents with integrated climate control knobs. At the back, the 280 litres boot can be expanded to 987 litres via the fold down rear seats. 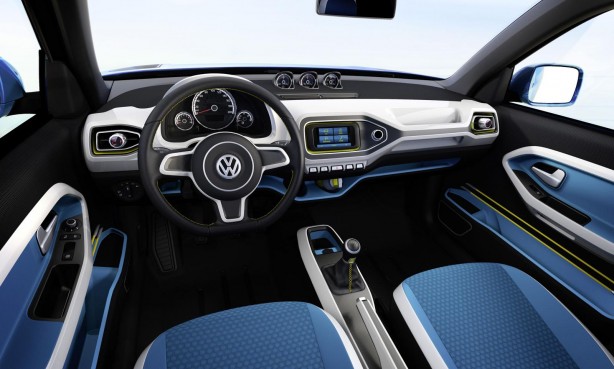