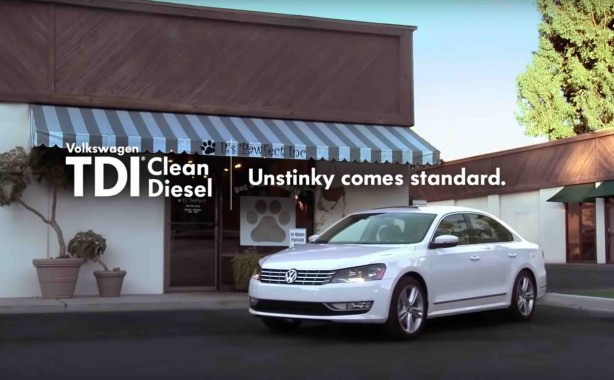 Volkswagen has been dealt with yet another blow over their Dieselgate debacle.

Just as news of their deceit and betrayal started to blow over, the US Federal Trade Commission reignite the fire, filing suit against the automaker over false advertising.

Specifically, the lawsuit targets Volkswagen over their ‘Clean Diesel’ advertising campaign of which the FTC claims had deceived customers into believing their vehicles were environmentally friendly.

“For years Volkswagen’s ads touted the company’s ‘Clean Diesel’ cars even though it now appears Volkswagen rigged the cars with devices designed to defeat emissions tests,” said FTC Chairwoman Edith Ramirez. “Our lawsuit seeks compensation for the consumers who bought affected cars based on Volkswagen’s deceptive and unfair practices.”

The Trade Commission are now seeking “a court order requiring Volkswagen to compensate American consumers who bought or leased an affected vehicle between late 2008 and late 2015, as well as an injunction to prevent Volkswagen from engaging in this type of conduct again.”

Previous Chevrolet Camaro ZL1 convertible goes official
Next Fancy upgrading your Nissan Navara with a GT-R engine? You can.