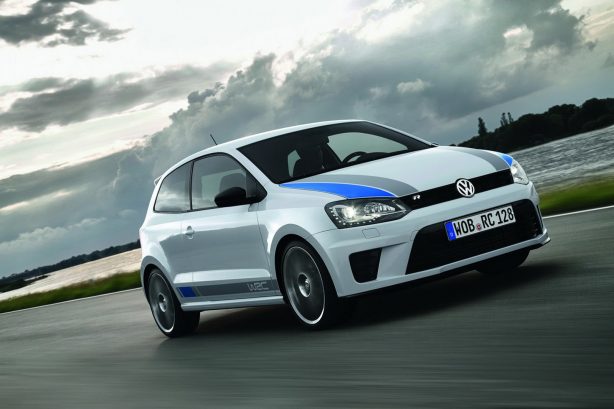 Volkswagen has just released a large number of photos of the street going Polo R WRC Limited Edition. Made to meet FIA’s requirements for homologation of the Polo WRC rally car, Volkswagen will build 2,500 units that are scheduled for delivery for September 2013.

Apart from the rally decals and part of the name, the road version shares little with the WRC car. It is powered by a 162kW 2.0-litre engine pinched from the Golf GTI versus the WRC’s 220kW 1.6-litre unit. 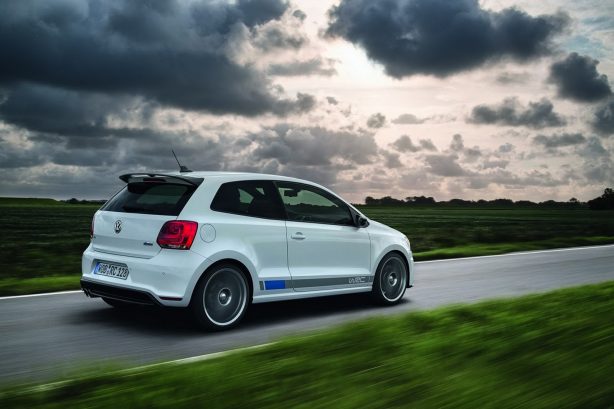 Also pinched from the Golf GTI is an electronic differential lock that will see those horses put to good use on the front wheels. The WRC Polo gets four-wheel drive as you would expect. 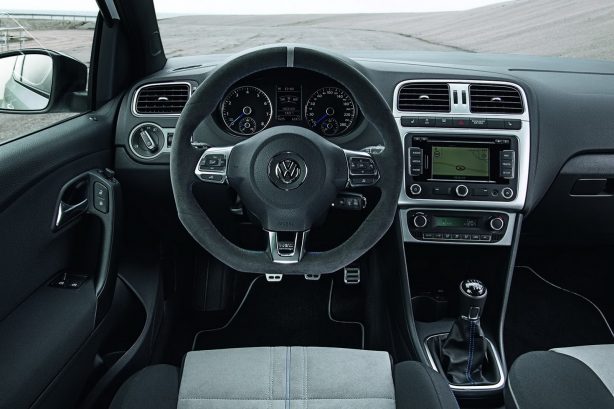 Priced at €33,900 in Germany, the Polo R WRC will sadly, be unlikely to make it to Australia.