Volkswagen’s chassis development boss has revealed there could potentially be a higher Performance variant for its all-new Polo GTI. Speaking with Autocar recently, Karsten Schebsdat admitted there is room for the hot hatch to grow as the chassis has been developed to “give more.”

“The car is so stable even in high-speed corners that there is definitely much more capacity,” he told the British publication.

While nothing is set in concrete yet, this could mean a Performance edition in the same vein as the bigger Golf GTI Performance, or a full-on Polo R. 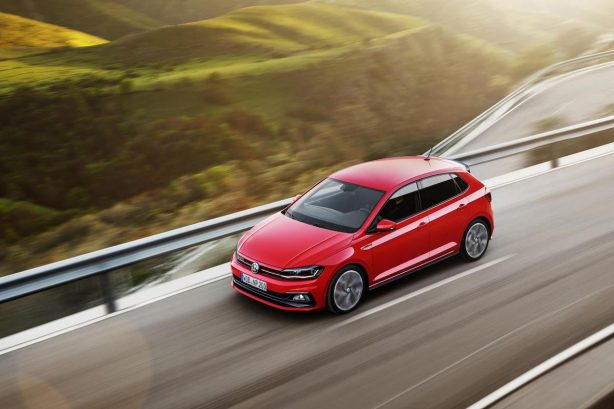 If Volkswagen chooses the latter option, it won’t be the first time the Polo gains an R variant, as back in 2013, the company released a limited run Polo R WRC in Europe as part of its FIA homologation requirement for the Polo WRC rally car. However, that car was a front-driver, unlike its larger Golf R sibling which is all-paw.

It is too early to speculate whether a future Polo GTI Performance or Polo R will indeed happen but it certainly looks like the engineers are open to the idea of exploiting the MQB chassis.