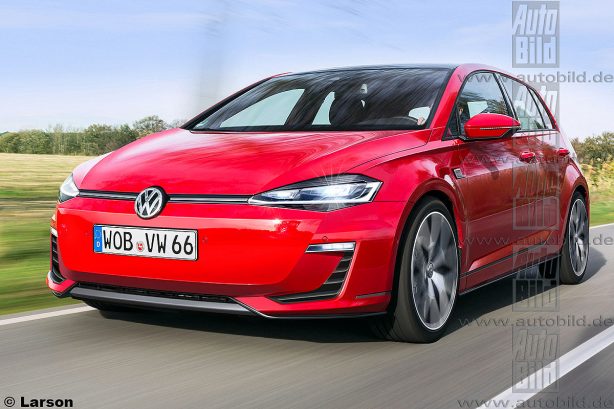 Volkswagen is reportedly busy preparing the Golf VIII, which is said to debut a new design and a raft of advanced technologies.

Tipped to hit the market in 2019, the 8th generation Golf will sit on a revised version of Volkswagen Group’s MQB platform and sport an updated design blending modern styling with classic Golf design cues such as the wide sweeping C-pillar. 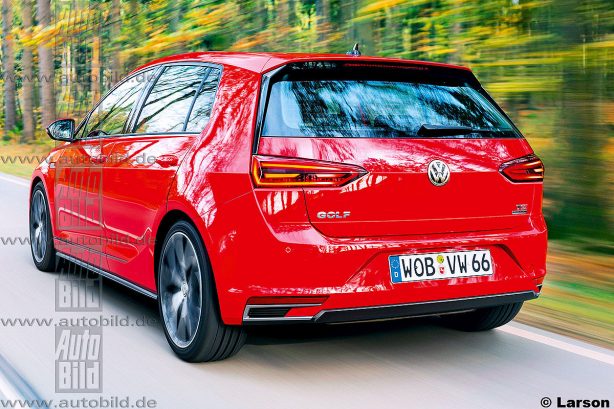 According to Autobild in Germany, two designs are currently in contention, both differing significantly from the other. At the front, the headlights are set to be squashed, while the LED taillights will get a 3D effect.

Inside, the new model will get gesture control for its infotainment system and semi autonomous technologies.

The fallout from ‘Dieselgate’ means VW might concentrate on hybrid technologies instead of diesel engines as a way of reducing emission.