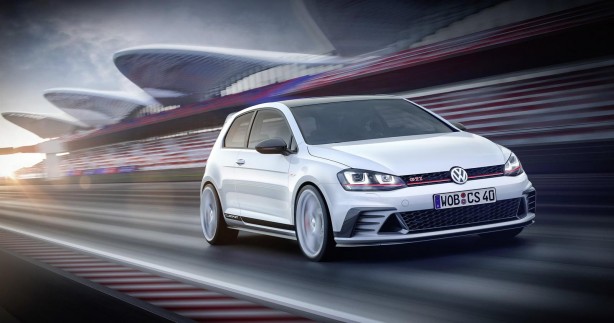 After a string of teasers Volkswagen has unveiled the Golf GTI Clubsport concept, ahead of its public debut at the Worthersee GTI Meeting tomorrow.

The Golf GTI Clubsport was developed to celebrate the nameplate’s 40th anniversary. Pumped up with aggressive aero bits and 19-inch alloy wheels, the Golf GTI Clubsport produces 195kW from its 2.0-litre turbocharged engine. This makes concept more powerful than the 169kW Golf GTI Performance, the most powerful GTI in the current range. That’s not all, as the GTI Clubsport also has an overboost function to liberate another 19kW for a brief moment.

A boosted engine apart, the concept shares the same drivetrain as the GTI Performance. This means front-wheel-drive managed by a six-speed DSG and an electronically-controlled XDS differential. 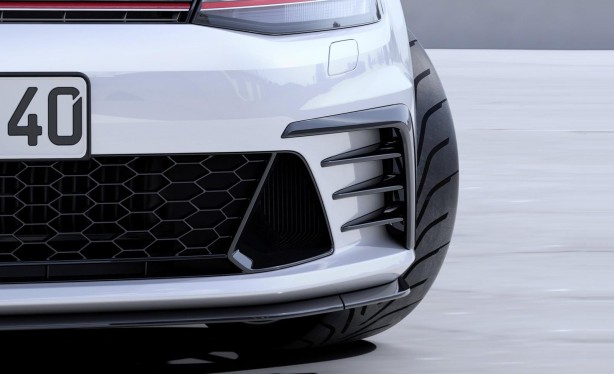 Volkswagen has stopped short of announcing performance figures but expect the GTI Clubsport to nudge 100km/h from rest significantly quicker than the 6.4 second time managed by the standard GTI Performance.

The Volkswagen GTI Clubsport is expected to morph into production sometime in 2016. 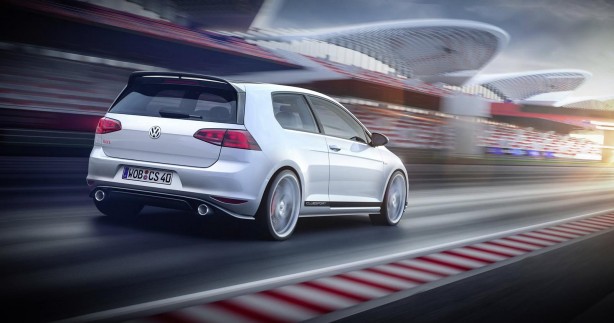 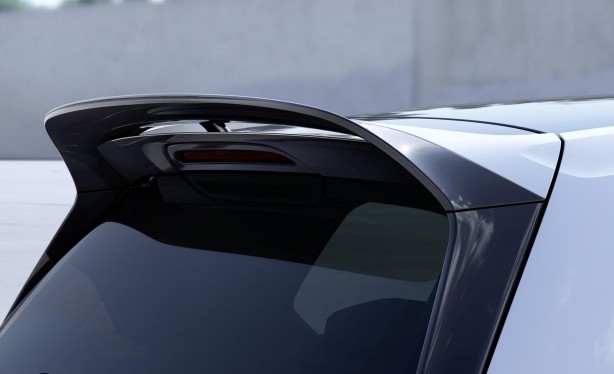