Video: 2015 Honda NSX prototype doing promo round on the circuit 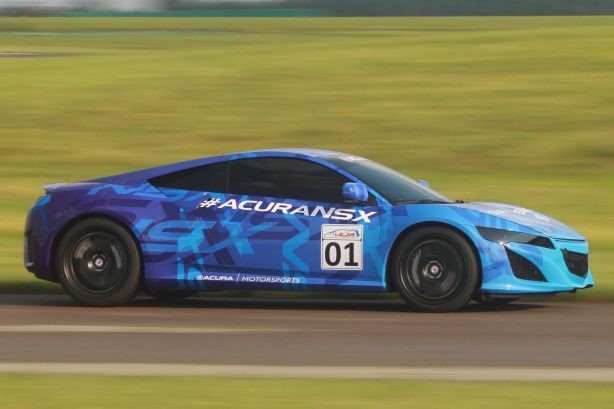 Acura has released a further video of the brand’s upcoming NSX (Honda ASX outside of North America) belting around the circuit. 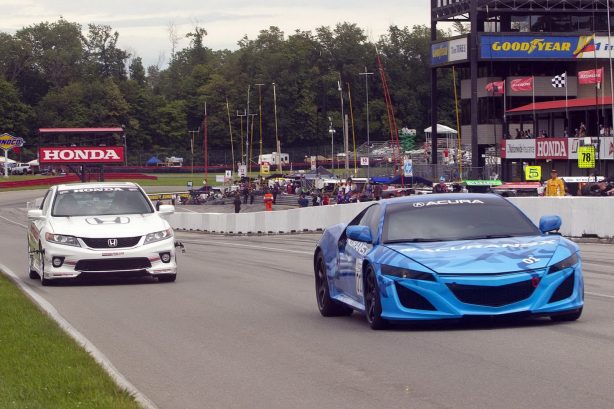 While the car has already made a test lap at the Mid-Ohio Indy 200, we are still awaiting the official video. We are still approximately two years away from start of series production of Honda’s second-generation NSX, but you can at least listen to the supercar’s mid-mounted Hybrid V6 petrol engine. 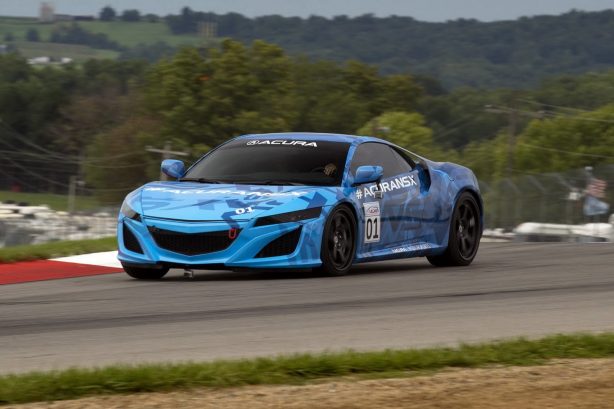 So turn up the volume and enjoy. We’ll bring you the official lap video at the Mid-Ohio Indy 200 when it becomes available soon.

Previous Lexus to resurrect SC badge for LF-LC based coupe?
Next Proton slashes price on the Prevé. Now cheapest small car at $15,990