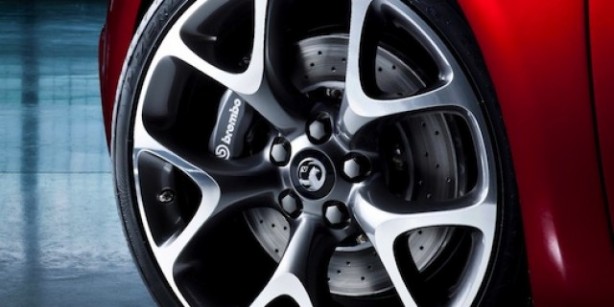 The hot hatch class just got a little more interesting with Vauxhall, the British division of General Motors, launching its Astra VXR.

The hot hatch comes to the ring with a class-leading 400Nm of torque and a claimed 5.9 seconds dash from 0 – 100km/h (62mph). Crucial to putting all those torque to good use is the VXR’s new mechanical multi-plate limited slip differential and the company’s ‘HiPerStrut’ high performance strut that reduces front-wheel camber changes during cornering to enhance steering feel and eliminate torque-steer under hard acceleration. 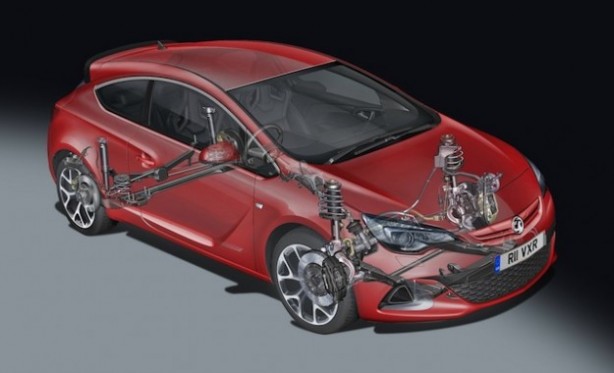 When it hits the market either later this year or early 2013, it will be the most powerful Astra ever and will be gunning other well established hot hatches like the Renault Megane R.S. 250, the Volkswagen Golf R, the Mazda3 MPS and the Ford Focus RS.

The VXR is differentiated from its lesser siblings by more aggressive front and rear bumpers, side skirts, roof spoiler and twin trapeze-shape exhaust pipes. The interior is fitted out with a pair of performance seats and a flat-bottom sports steering wheel.

The Astra VXR will be marketed as the Opel Astra OPC in other world markets and is expected to join Opel Australia’s range later this year after the company’s launch.

The previous generation VXR, sold as the Holden Astra VXR in 2008 received lukewarm success in our market.

Previous What’s in the name? Deciphering the badge of a BMW
Next Tuned: Lamborghini Aventador “Rabbioso” by Wheelsandmore