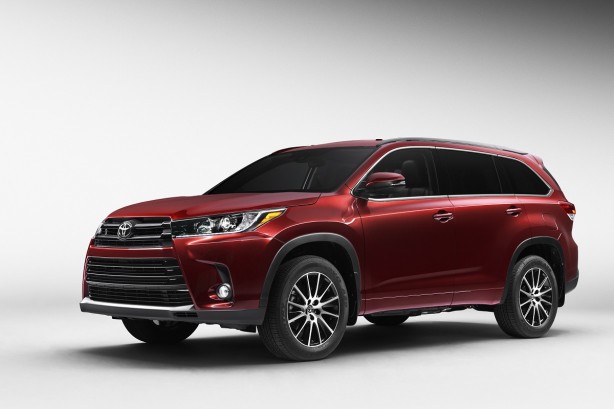 Toyota is set to introduce the updated Kluger seven-seat SUV at the New York International Auto Show, running from March 25 to April 3.

Scheduled to arrive in Australia in the first half of 2017, the revised Toyota Kluger will feature refreshed exterior styling, with a new upper and lower grille design, restyled headlamps and tail lights, as well as new colours.

Currently the Kluger is offered is both front-wheel drive and all-wheel drive. It enjoyed record annual sales in 2015, with sales of close to 14,000 units. With the new updates, Toyota aim to further its position as one of Australia’s favourite family SUVs. 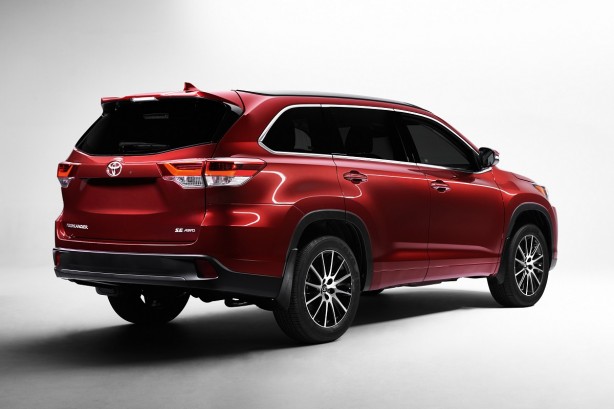