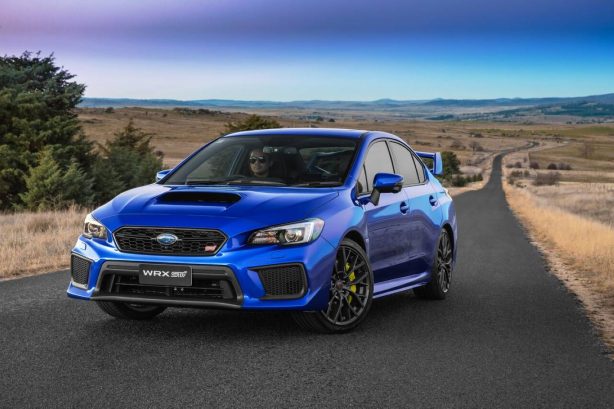 Subaru’s iconic WRX and WRX STI performance twins have gained major update for the model year 2018 line-up, arriving into Australia with a starting price of $39,240 plus on-road costs for the WRX manual and $50,890 plus ORCs for the more hardcore WRX STI.

Mechanical and cosmetic changes are amongst the new upgrade, which also includes suspension tweaks, added features and improved interior trim quality. Subaru says the heavily revised line-up will drive the owner experience to a new “adrenaline-charged” level as the “Rex” pair add to their rally-backed reputation. 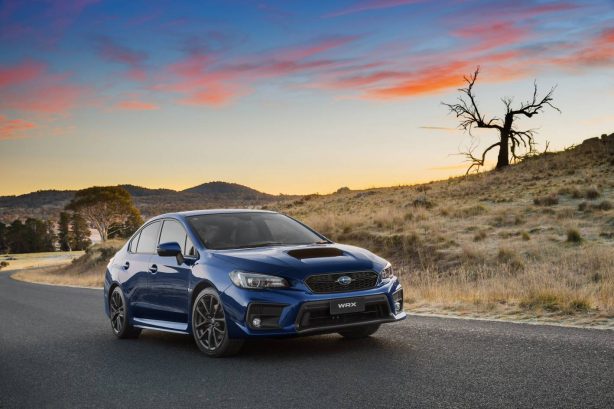 The interior upgrade also includes a 5.9-inch multi-function display that replaces the old 4.3-inch unit and standard heated door mirrors on the WRX.

Subaru has introduced its EyeSight Driver Assist system in WRX automatic transmission variants, which now also feature an electronic parking brake and Automatic Vehicle Hold – meaning the driver doesn’t have to keep their foot on the brake pedal in situations such as traffic lights and road congestion.

WRX Premium adds a 8-way power seat with dual memory and electric lumbar support for the driver’s seat – and heated driver and front passenger seat, while WRX Premium automatic adds the EyeSight Assist Monitor, which displays warnings and status on the lower windscreen.

Subaru has retuned both the WRX’s and WRX STI’s suspension on both axles with revised damping and springs all around, and thicker rear stabilisers for the rear suspension. The new suspension set up is said to optimise roll rigidity for sharper dynamics and greater ride comfort. 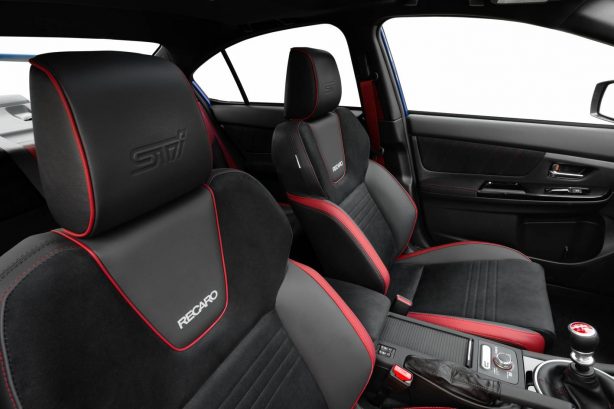 New on entry-level WRX STI are heated door mirrors, while WRX STI Premium and WRX STI spec.R also add the Front View Camera which uses a front-mounted camera to display front blindspot such as approaching vehicles or pedestrians at intersections with poor visibility.

WRX STI Premium gets a 8-way power and electric lumbar support driver’s seat, while the front Recaro seats in the spec.R are also eight-way adjustable and heated.

No powertrain performance update has been made for the 2018 models, that means power continues to come from the same 2.0-litre direct-injected turbocharged flat-four for the WRX that develops 197kW and 350Nm of torque, channeled to the road via the Symmetrical AWD system and six-speed manual or optional CVT transmission. 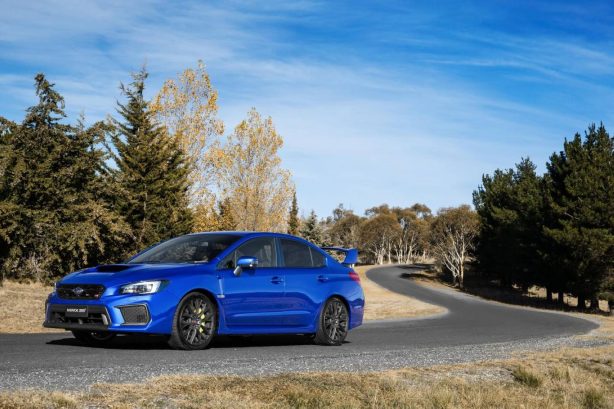 Subaru Australia Managing Director, Colin Christie said: “Current generation WRX and WRX STI have truly taken on a life of their own in sales terms, harking back to the success they achieved in first generation back in the late 1990s.

“WRX fans recognise the amazing value these cars represent – and also engineering integrity – which sees these fantastic fun cars growing their audience more than 23 years after they launched in Australia, to create a cult following that is now well and truly mainstream.

“These comprehensive changes right across the range underline that fun, value, performance and safety can go hand-in-hand.”

As with the entire Subaru new car range, every WRX and WRX STI has an independent five-star rating for occupant safety.

Among the new features on all WRX variants: