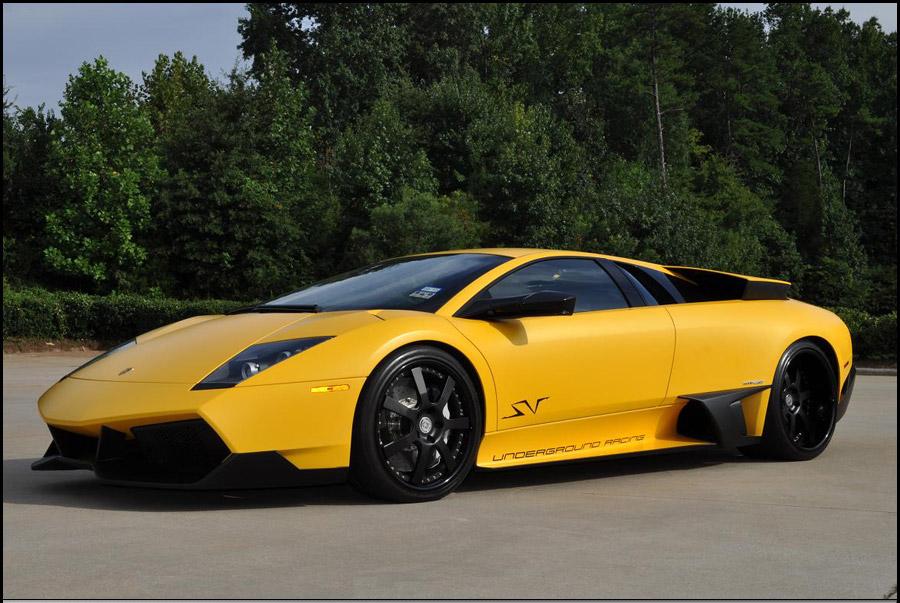 Just as Lamborghini prepares to unveil the supercar that will replace the Murcielago at the Paris Motor Show later this month , Underground Racing decided to throw a little celebration to mark the end of production life for the Murcielago. No… this isn’t the usual ‘X anniversary’ or ‘Limited Edition’ model that you get from most other car makers. What Underground Racing has done here is take the Murcielago LP-670-4 Super Veloce and whack in two turbochargers to bring the power up to 820 kilowatts. Yes 820 kW or 1100 horsepower! 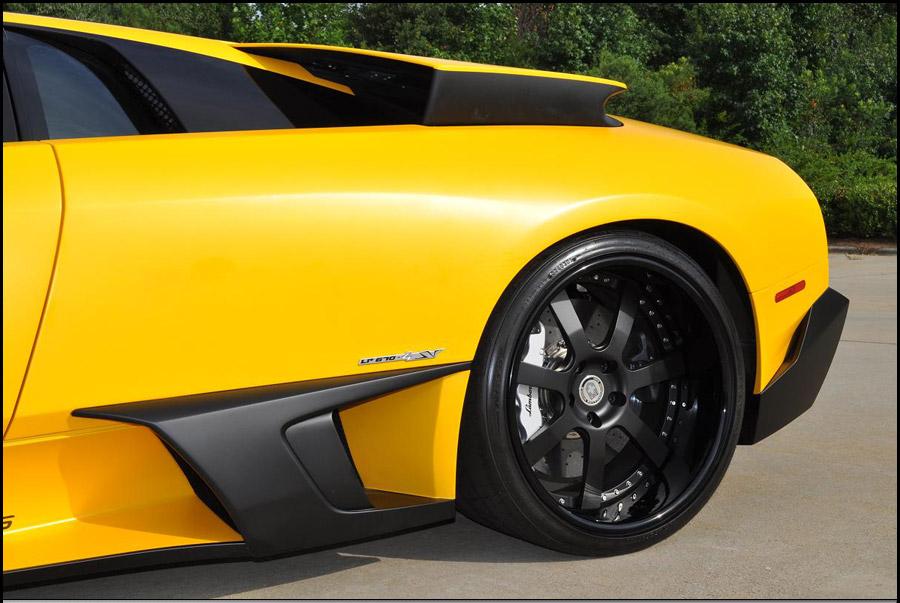 The raging bull has just got even better. As you can see from the photos, Underground Racing has rebuilt the V12 engine with some serious components including the highest quality chrome piping for the twin turbo and water-to-air intercoolers. A set of new wheels complete the exterior. 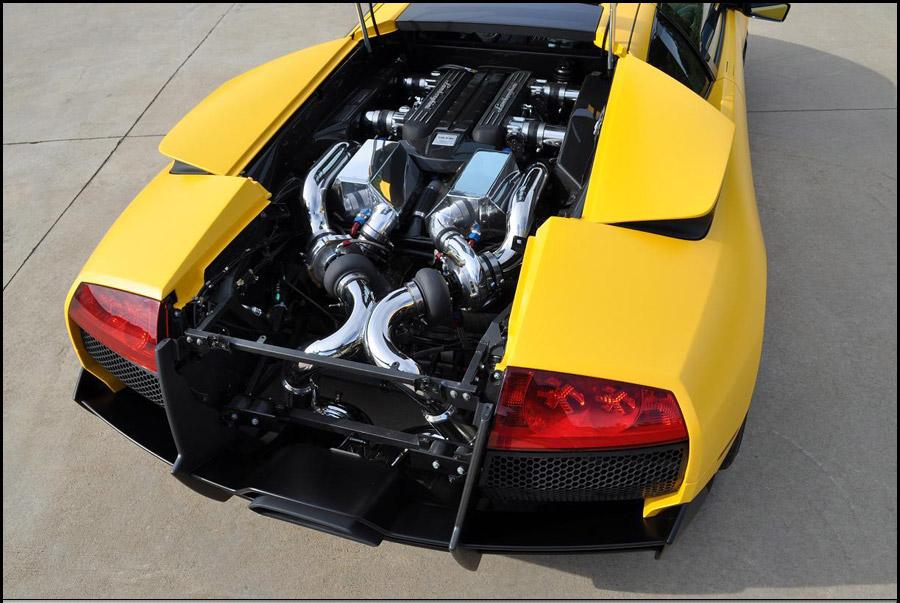 So you are wondering how does it go? Check out the video below and listen to the roar of the twin turbo 1100 bhp V12!