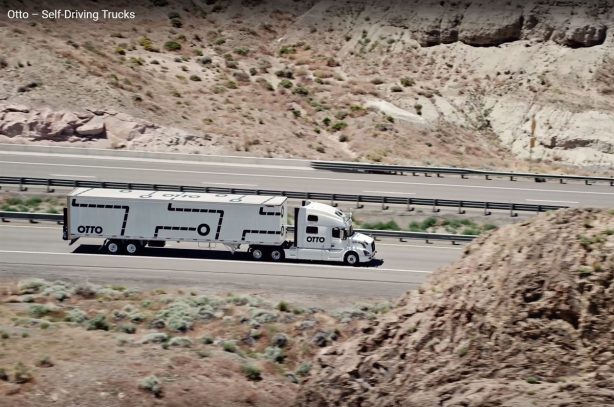 Ride sharing service Uber is stepping up its autonomous driving program with the announcement that it has acquired self-driving truck company Otto this week. The deal is said to worth around $680 million USD or 1 percent of Uber.

The move reflects Uber’s eagerness in fast-tracking the development of self-driving technology, which could potentially see the company offering driverless personal transportation to customers. The program will be first trialed in Pittsburg, US, where Uber users will be able to summon a self-driving vehicle from their mobile phones. The car will drive itself to the customer’s destination all on its own but an Uber-trained driver will still be behind the wheel ready to step in if needed.

Uber is already partnering with Volvo to bring autonomous cars to market. The alliance, said to be worth $300 million USD, involves testing self-driving technologies on new Volvo models. As part of the deal, Volvo will provide Uber with 100 self-driving XC90 SUVs to run on the streets of Pittsburg by the end of the year.

The purchase of Otto means Uber would also be in a position to expand into the trucking and courier industry, which had a revenue of about $726.4 billion in the US in 2015. 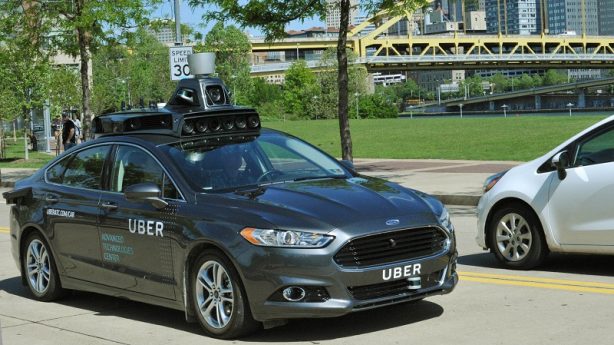 As part of the collaboration, Otto employees will receive a fifth of profits Uber earns from the newly set up self-driving truck division, if the agreed targets are met.

Volvo also has its own self-driving program, having recently announced a large scale trial of autonomous cars on the streets of Sweden and the UK. 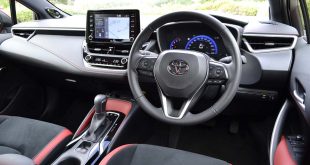 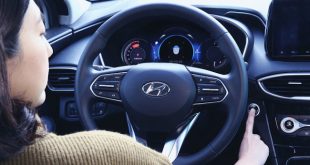 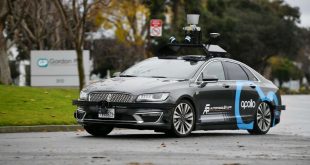 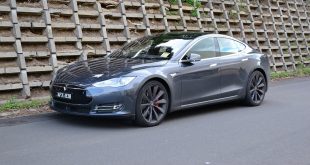 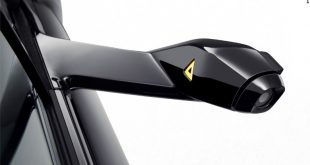 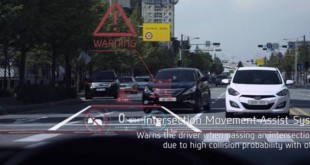