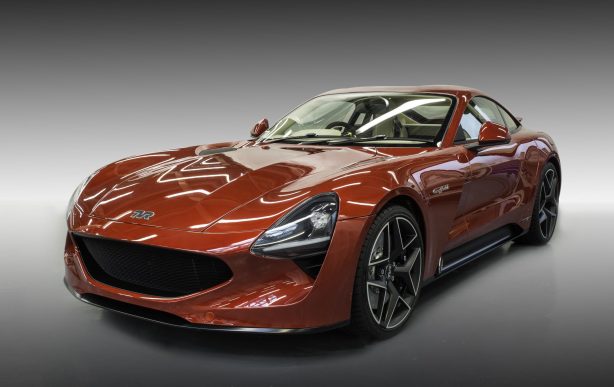 TVR has taken the wraps off its brand new sports car, the TVR Griffith, at the Goodwood Revival over the weekend.

Two years in the making, the Griffith was created to celebrate TVR’s 70th anniversary and was named after TVR models built in the ‘60s and ‘90s. 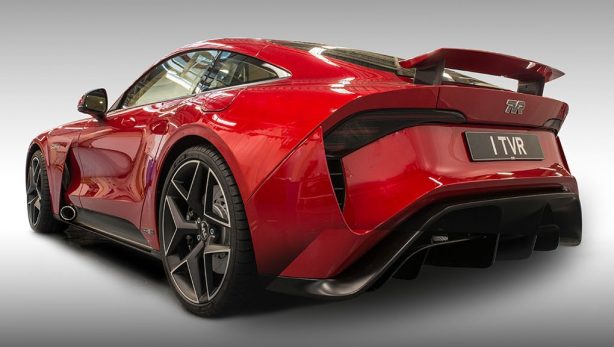 Its exterior is said to have been designed to be as striking as it is aerodynamically efficient, with the timeless sports car silhouette accented with deep air intakes capable of generating high levels of downforce and cooling.

Embodying TVR’s long-standing ethos of the Sprit of Driving – the principle of delivering an involving driving interface where the driver will always be fully in control – the new Griffith uses intelligent engineering over electronic driver aids.

The Griffith is only the second front-engined production car to feature a flat floor, boasting a full ground-effect aerodynamic package to ensure the car remains stable at high speeds and delivers exceptional handling abilities. 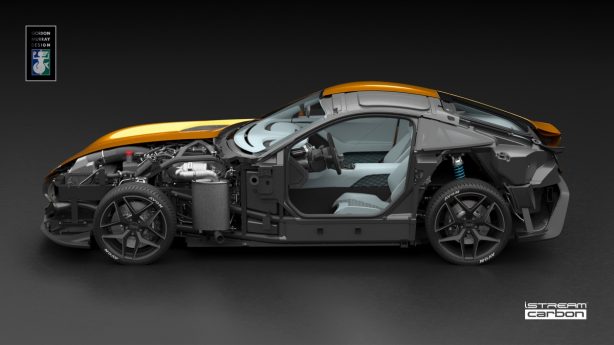 Powering the new TVR Griffith is a naturally aspirated 5.0-litre Cosworth-enhanced V8 producing 298kW/tonne, which should translate to a power output of around 373kW and is mated to a six-speed manual gearbox. TVR claims the Griffith will achieve a top speed of more than 322km/h, and a 0-100km/h sprint in less than four seconds. 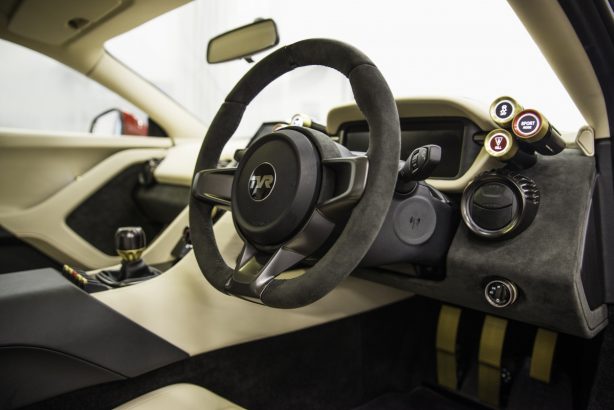 Also announced is a Launch Edition, which includes a full leather interior and custom alloy wheels, as well as Launch Edition paint options and a bespoke infotainment system. Starting from £90,000 (A$147,492) and limited to just 500 units, production of the new TVR Griffith Launch Edition will begin in late 2018.

TVR is also previewing the new Griffith in a striking pace car livery, signalling the brand’s intention to return to the racetracks of the world in the very near future. 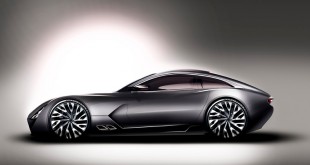