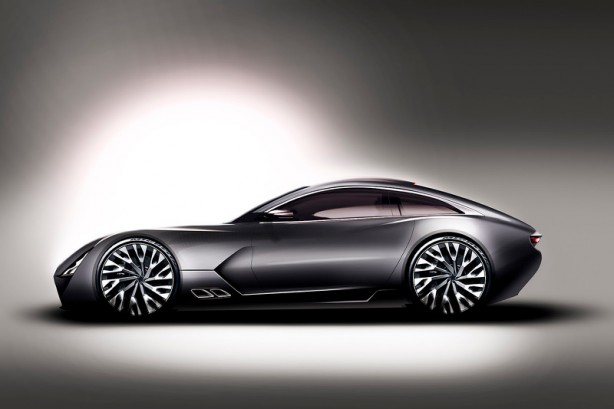 TVR has released a teaser of what can be expected of the revived boutique sports car brand in the future.

In a letter to fans, TVR chairman, Les Edgar says the company has been busy working on a number of concepts that fit modern day standards of fit finish and aero, but also stay true to TVR’s lineage and DNA.

He also unveiled the company “has been using the very latest state of the art CAD software in parallel with ‘old fashioned’ physical seating bucks and scale clay models.”

Powering the new TVR will be a Cosworth V8 petrol engine with yet undisclosed power output, although previous reports have thrown around the 336kW to 373kW figures – dependent on the application (road car, track car, etc).

According to Edgar, the first prototype of the engine has already been fired up and that the power and torque figures and delivery characteristics are very much on target.

He also revealed that a mule car has been munching the miles over the last few months, testing the durability of the engine and drive-train combo.

The new TVR will also benefit from the world’s first affordable high volume carbon fibre chassis structure developed by Gordon Murray Design. And the good news is, the option will be offered at no extra cost to customers. 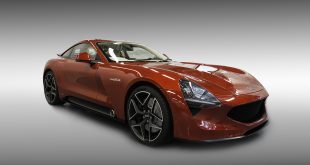 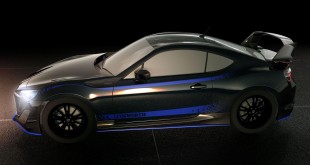