Turbo-powered Lexus IS 200t arrives Down Under 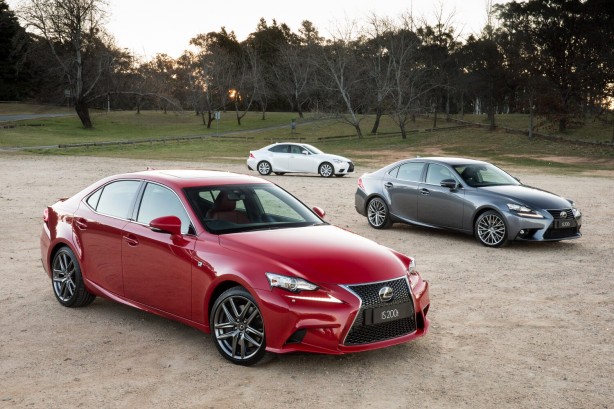 Lexus Australia has launched the turbo-powered IS 200t, which replaces the IS 250 in the range priced from $57,500 plus on-roads.

The engine provides 27kW more power than the IS 250 V6 it replaces and brings torque up to 350Nm while improving fuel economy and emission levels. Changes to the exhaust layout and engine management system also bring power levels five kilowatts above the NX 200t – to 180kW.

The new 2.0-litre turbo engine is paired with an eight-speed automatic transmission as standard. Lexus claims a 0-100km/h acceleration time of 7 seconds flat, while top speed is rated at 230km/h. 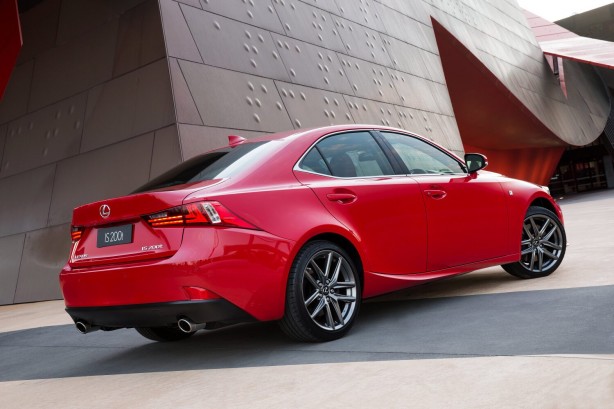 Also new in the IS 200t is automatic stop start technology for fuel savings in heavy traffic. New gauges are included for drivers to monitor the performance of the engine’s turbocharger and the effectiveness of the Stop & Start system. Combined fuel consumption figure is rated at 7.5L/100km.

As with all Lexus IS variants, IS 200t also gains the Lexus Pre-Crash Safety System in Luxury and F-Sport variants, along with active cruise control and rear side SRS airbags, bringing the total number of airbags to 10. Luxury models now match Sports Luxury and F-Sport models with electronic steering column adjustment.

The introduction of the IS 200t also sees the launch of three new colours – Caliente, Sonic Quartz and Cobalt Mica. 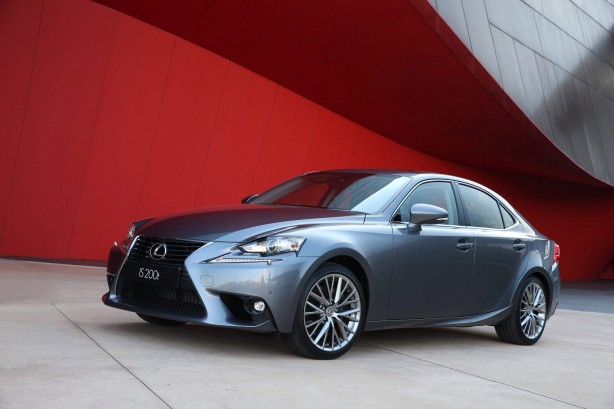 Lexus Australia chief executive Sean Hanley said the new engine brings more of the performance that customers are coming to expect from Lexus, along with quality and luxury.

“The 2.0-litre engine gained a lot of praise from customers and critics when fitted to the NX 200t, and its addition to the IS Line has made it an even stronger proposition for customers who want a blend of performance, economy and driveability,” Mr Hanley said.

“It’s a sensational fit for a vehicle already known for its high levels of standard specification and outstanding drive experience.” 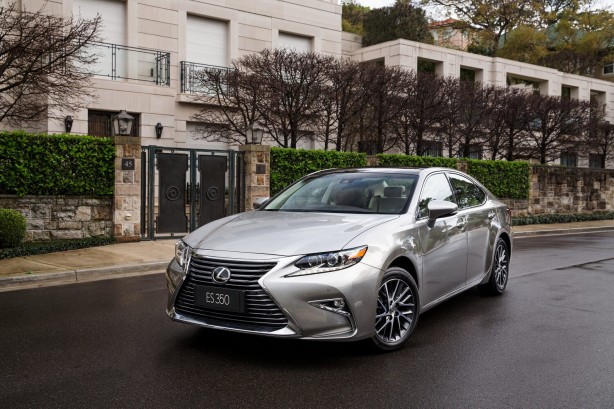 Along with the IS 200t, Lexus has also announced the arrival of the facelifted ES into Australia.

The ES’s front and rear end styling treatments have been brought up to the minute and now feature design elements similar to those of Lexus’ most recent releases – RC and NX. These include new front and rear head lamps with daytime running lamps, a more aggressive Lexus-signature spindle grille with revised grille surround, and four new colours.

The cabin has received a number of detail changes including new controls, as well as three new trim colours with contrasting stitching.