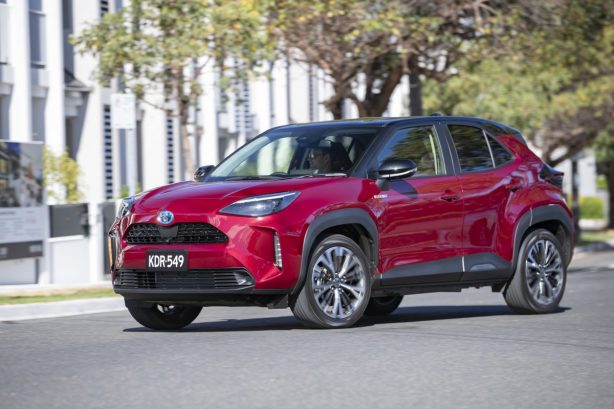 Toyota’s all-new Yaris Cross will be priced from $26,990 when it goes on sale in Australia in November.

The Yaris Cross is available in nine variants with a choice of 2WD petrol, or 2WD and electric AWD hybrid versions, in three grades – entry-level GX, mid-range GXL and top-of-the-range Urban.

The 2WD petrol variants are powered by a new 1.5-litre 88kW/145Nm three-cylinder engine that drives the front wheels through a Direct Shift CVT with a mechanical first gear and 10-speed manual sequential function. 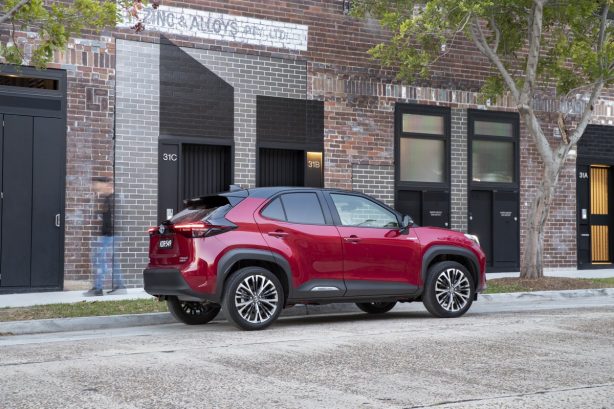 All models are equipped with a comprehensive suite of Toyota Safety Sense features including the latest generation Pre-Collision System (PCS) with daytime intersection assistance, and emergency steering assist (ESA).

The Yaris Cross also features the introduction of Toyota Connected Services, that offers, among other functions, Automatic Collision Notification that automatically relays the location of the vehicle to a 24/7 Toyota emergency call centre in the event of an incident that vehicle sensors, including airbag sensors deem appropriate. 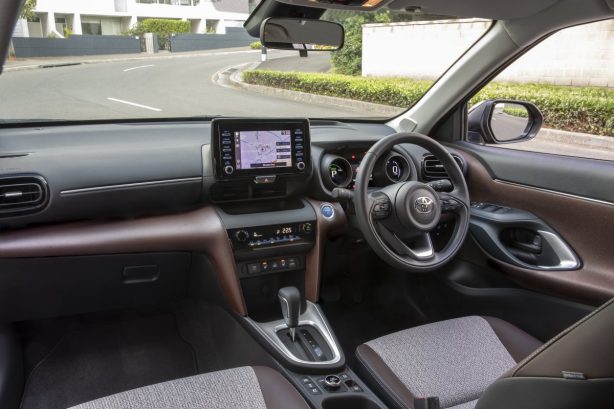 Beyond the extensive equipment list, the Yaris Cross is also fully covered by the Toyota’s capped price servicing for the first five services at $205 each. Low ownership costs are assured with a five-year warranty, seven years for engine and driveline, and up to 10-year warranty on the hybrid battery.