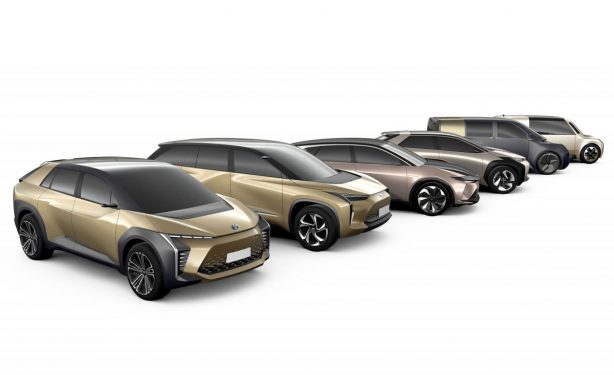 Toyota has been conspicuously quiet while the world embraces full-electric motoring but things are about to change with the Japanese giant unveiling six new battery-electric concepts it plans to roll out from the early 2020s.

Widely credited for its pioneering hybrid technology and hydrogen fuel cell tech, Toyota says it is developing as many as 10 new battery electric vehicles (BEVs) “for global deployment”, with the fleet consisting of hatchbacks, SUVs and even vans.

According to Toyota’s Executive Vice-President, Shigeki Terashi, the company will start “mass production of proprietary BEVs” next year, starting in China across both Toyota and Lexus. They will then gradually be introduced in Japan, India, the US and Europe. 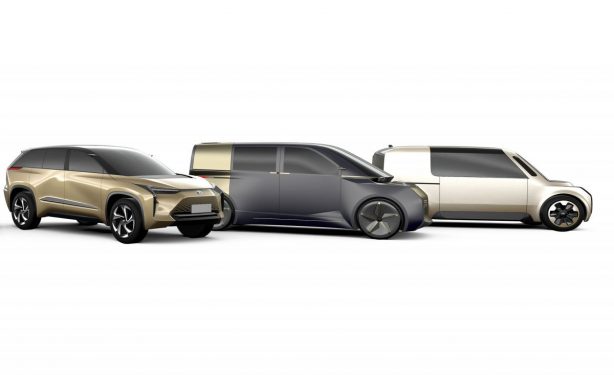 In order to reduce costs, the first six vehicles – a small car, a medium crossover, a medium SUV, a medium sedan, a large sedan, and a people mover – will be either jointly developed or built alongside products from Subaru, Daihatsu and Suzuki. They will be rolled out by 2025.

All six vehicles will ride on an electric version of Toyota’s global architecture, dubbed the e-TNGA, and will be powered by a combination of single- and twin-motors, allowing for front-, rear- and all-wheel drive layout.

Toyota says there still much work ahead to achieve “the popularisation of BEVs”, with the company focusing on vehicle development, stable supply, durability and battery reusability. 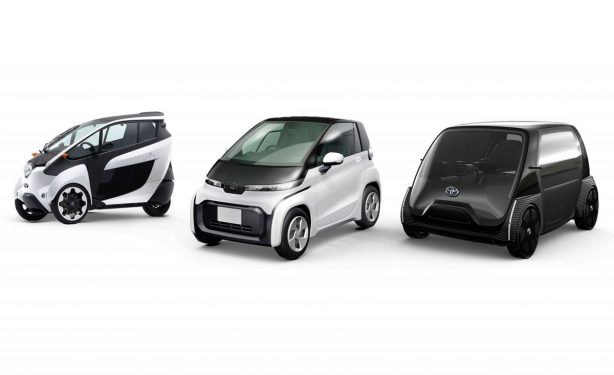 Toyota had initially planned to electrify its global fleet by 2030 but global demand for electric cars is out-pacing the company’s prediction, forcing it to bring forward that date to 2025.

In fact, to meet the demand for electric vehicles, Toyota has been forced to search for new battery suppliers, with China identified as the prime source, as the brand’s in-house resources are already stretched. Toyota has also confirmed it was finalising its solid-state battery technology, ahead of an expected launch in 2020.