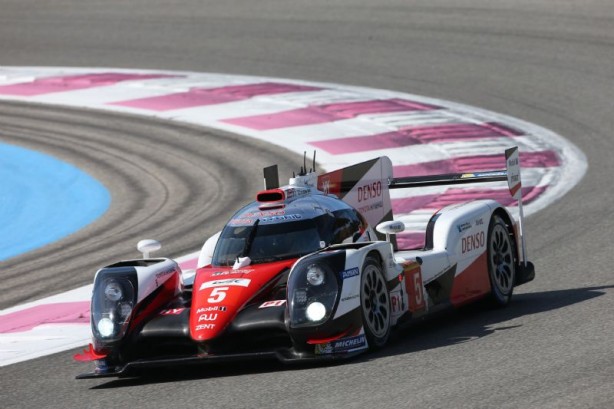 Toyota Gazoo Racing will make its debut at the 2016 FIA World Endurance Championship at Silverstone on the 17 April.

Entering its fifth season, Toyota will compete with its new TS050 HYBRID race car for the first time, taking on LMP1-Hybrid rivals Porsche and Audi as a nine-round battle for World Championship honours begins.

Toyota says the team will use the high-downforce specification TS050 HYBRID to meet the particular demands of Silverstone’s high-speed, sweeping corners. 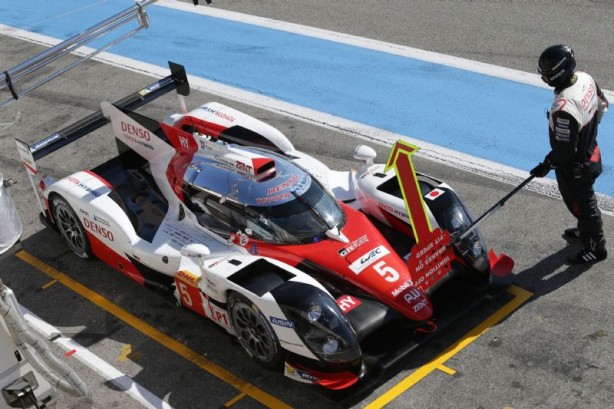 Both racers will be driven a home driver, with 2014 World Champion Anthony Davidson leading the #5 car alongside Sébastien Buemi and Kazuki Nakajima. Mike Conway flies the British flag next to Stéphane Sarrazin and Kamui Kobayashi in the #6.

Kamui is making his race debut for TOYOTA GAZOO Racing after spending 2015 as test and reserve driver. However, he is no stranger to Silverstone having raced four times in the British Grand Prix, finishing sixth in 2010.

With its mix of high-speed corners, Silverstone represents a unique challenge for drivers and engineers while the British weather is traditionally unpredictable, as witnessed in 2014 when a heavy downpour ended the race early.

In bright sunshine last year at Silverstone the lead TS040 HYBRID completed 201 laps, or 1186km, at an average of 197km/h (including time lost for seven scheduled pit stops) during the six hours on its way to third place.

TOYOTA has had a car on the podium at every Silverstone WEC race it has entered and expects to continue that run this weekend.