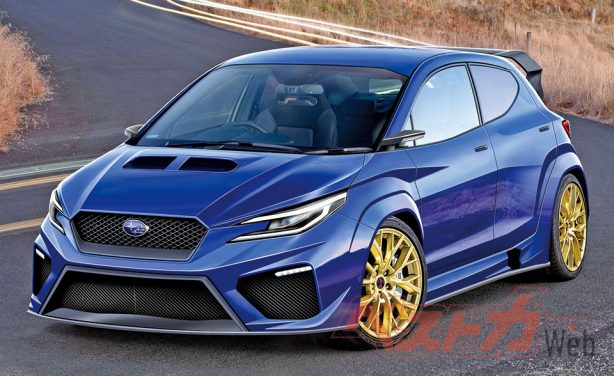 The Toyota GR Yaris was launched with much fanfare last year, with the rally-bred hot hatch proving incredibly popular amongst enthusiasts.

Developed by Toyota’s Gazoo Racing motorsport arm, the GR Yaris features a turbocharged 1.6-litre three-cylinder engine mated to a six-speed manual transmission. It churns out an impressive 200kW and 370Nm of torque, sent to all four wheels via a GR-Four permanent all-wheel-drive system.

You would think that Toyota would be keeping the GR Yaris powertrain and tech all to itself, but words on the street point otherwise. Toyota is no stranger in partnering with fellow Japanese carmaker Subaru in producing sports cars, the Toyota 86 and Subaru BRZ are good examples. And there are now speculations that Toyota is looking at sharing the underpinnings of the GR Yaris with Subaru for a new Subaru hot hatch. 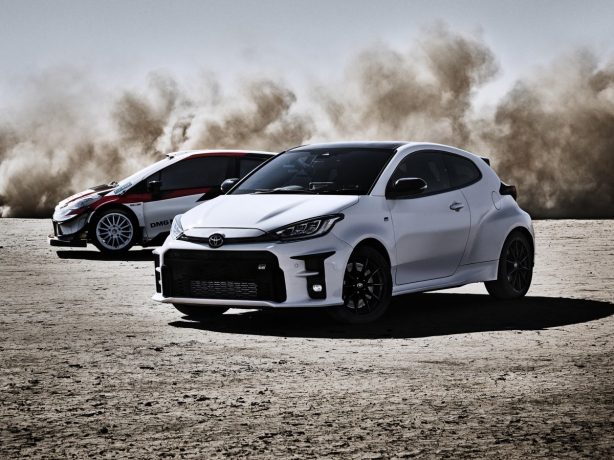 For the records, Toyota has a 20 percent share in Subaru and it does make a lot of sense that Toyota would want to reach out to more customers through a Subaru-badged hot hatch that is based on the GR Yaris.

If the project becomes fruitful, it could see Subaru returning to the World Rally Championship with a new hatchback rally car, the first time it would be doing so since the 3rd generation WRX STI hatchback.

It’s almost safe to say that the GR Yaris-based Subaru hot hatch will share the same powertrain as its Toyota donor car, but tuned slightly differently to offer a distinctive Subaru driving feel.

While we anticipate more solid details, here’s a realistic rendering from Japanese publication BestCarWeb of what we can expect from Subaru’s upcoming hot hatch, and we like what we are seeing.