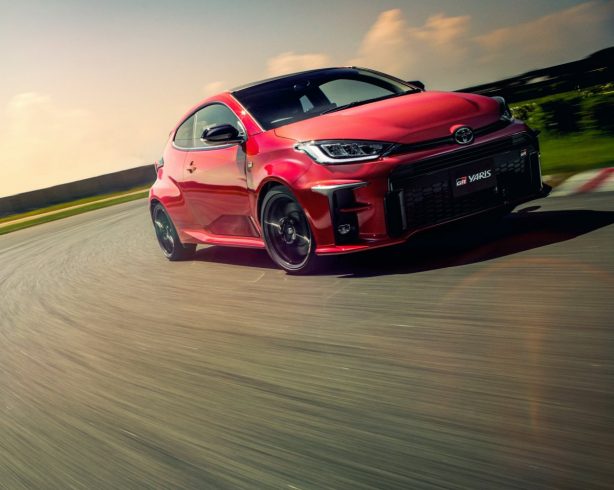 The hottest Toyota Yaris model ever produced, the GR Yaris, will hit Australian roads in November, with an introductory launch price of $39,950 driveaway.

Limited to the first 1,000 units to roll off the showroom floor, the special pricing represents a $9,550 discount over the recommended retail price of $49,500 for the all-wheel drive supermini hot hatch.

Available as a single variant, the second member of the Gazoo Racing (GR) family (after the GR Supra) features keyless entry, sports seats with suede and leather upholstery, aluminium pedals, climate control air-conditioning, Apple CarPlay and Android Auto and an eight-speaker JBL sound system, amongst others. 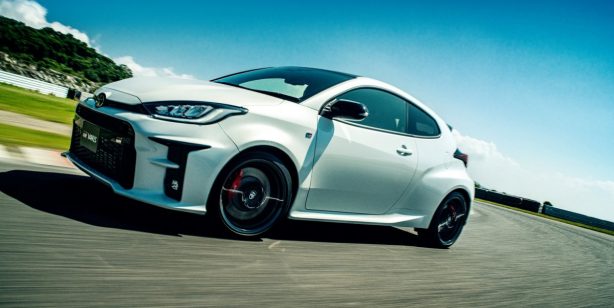 Unlike the regular Yaris, the GR Yaris gets a model specific body kit and wider tracks to give the hot hatch a wider look. Sporty additions include more aggressive front and rear bumpers, a large roof-mounted wing and a pair of dual exhaust pipes.

But what’s more tantalising is its turbocharged 1.6-litre three-cylinder engine mated to a six-speed manual transmission that churns out 200kW and 370Nm of torque and sent to all four wheels via a new GR-Four permanent all-wheel-drive system. 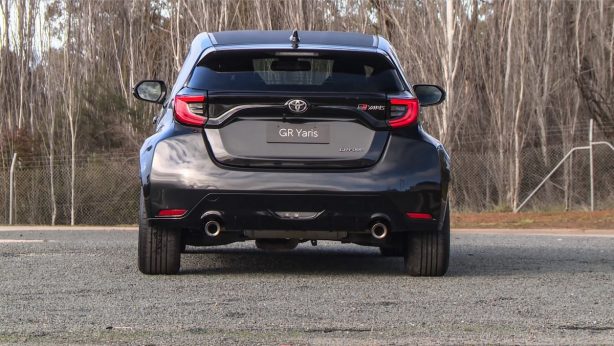 There will be an even more focused GR Yaris Rallye scheduled for launch next year that promises an even richer experience for enthusiasts who want to take their cars to the track.

Pricing for the GR Yaris Rallye will be announced closer to launch but the GR Yaris is opened for order as of September 23. It will be available in white, red and black exterior colour.