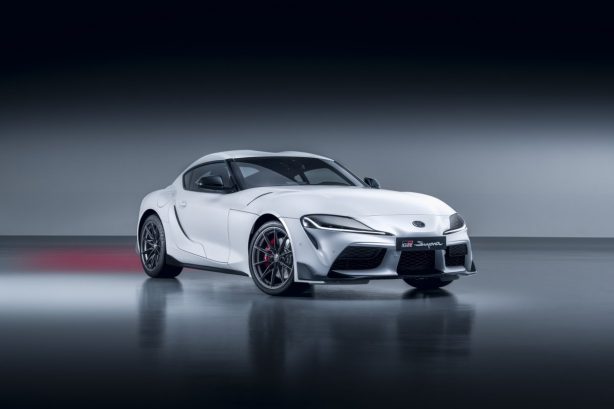 Three years after the initial launch of the GR Supra with an automatic transmission, Toyota has finally heeded the cries of purist for a six-speed manual version of the cult sports car. The GR Supra six-speed manual is heading Down Under for its scheduled launch in the final quarter of 2022.

Much hasn’t been told about how Toyota managed to hook a manual box to the BMW B58 3.0-litre twin-scroll turbocharged straight-six engine that powers the GR Supra. That engine, in BMW’s portfolio of models, has only ever been used with an automatic transmission. To produce the GR Supra manual, Toyota had to do a bit of tinkering. 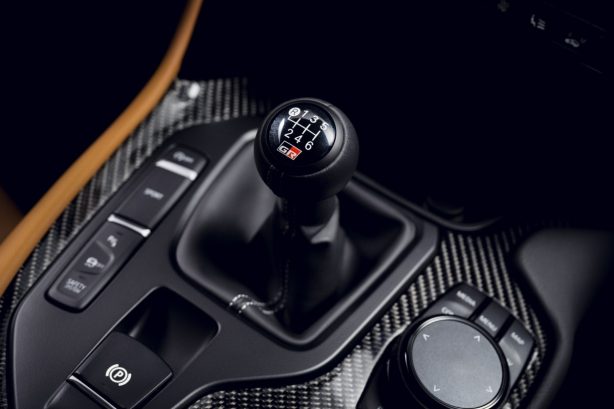 According to a report by Road and Track, the GR Supra’s manual gearbox is sourced from ZF – the driveline manufacturer that supplies most of BMW’s transmissions. However, the gearbox supplied by ZF for the GR Supra manual is only the “closest type” in terms of compatibility and not 100 per cent compatible.

To make things work, Toyota has had to combine components from a multitude of different transmissions. Once all is put together, the customised gearbox was put through a “compatibility” test and thousands of hours of fine-tuning to match the performance characteristics of the 285kW/500Nm straight-six engine.

Knowing Toyota’s obsession with reliability and perfection, we can only expect this finished manual gearbox to work nicely with the B58 engine. Well, all will be revealed when we test drive the GR Supra manual later this year. 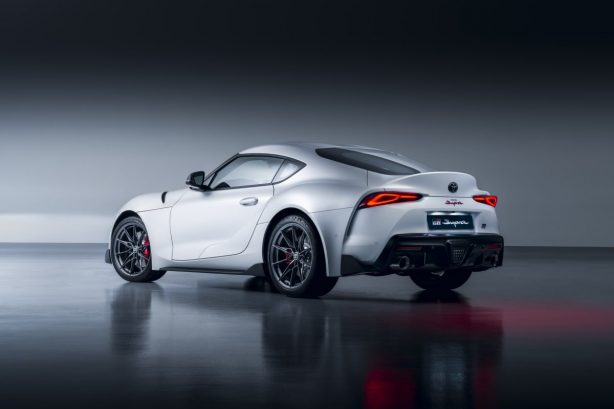 The new six-speed manual gearbox is available on both GR Supra GT and GTS models and is an intelligent manual transmission that is able to automatically rev match engine speeds on up and down shifts for smoother driving. For purists, this feature can be disabled.

The interior of the manual Supra is distinguished from its automatic counterpart by a spherical gear shift knob, topped by a GR logo, and the addition of a clutch pedal. 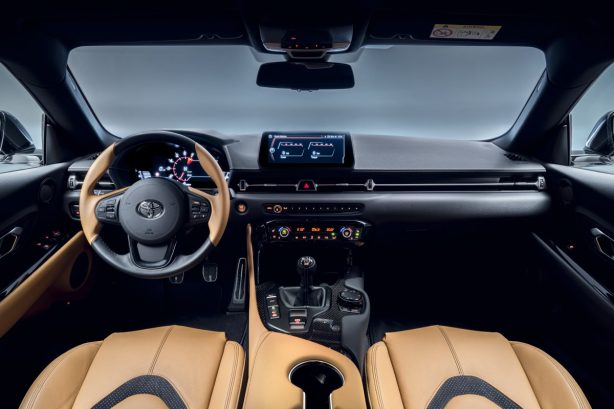 In addition to the new manual transmission, Toyota has also further refined the steering and suspension of all 2023 model year GR Supra models with updated stabiliser bushings and retuned adaptive variable suspension and other chassis control systems to improve handling performance and ride comfort.