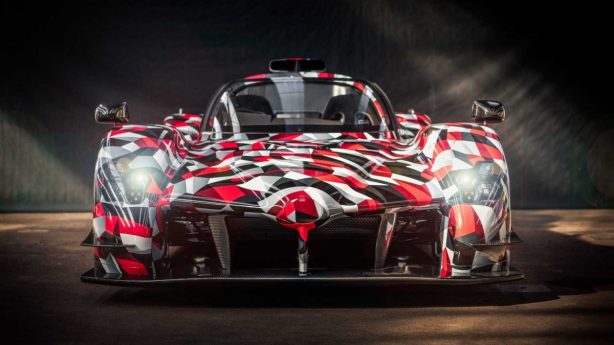 Toyota has snatched victory for the third time in a row at the Le Mans 24 Hours endurance race over the weekend. The hat-trick win came after the road-going version of the Le Mans racer made a public appearance for the first time earlier in the day.

Draped in full camouflage, the Toyota GR Super Sport hypercar did a demonstration lap around the Circuit de la Sarthe before participating in a ceremony to return the Le Mans trophy for the race later that day. 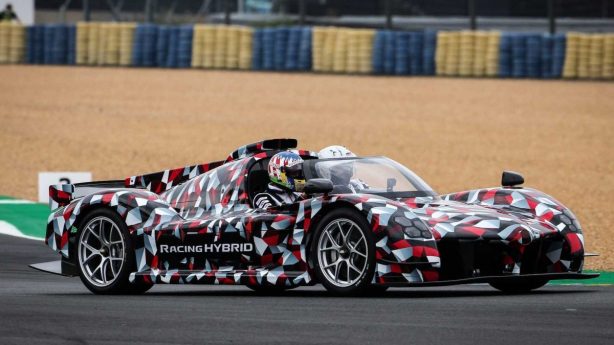 Captured in the video clip below, the prototype was presumably making one hell of a hypercar noise, but the soundtrack was replaced by music instead, perhaps in an attempt to not reveal too much of what’s underneath the car.

When it will arrive in road-legal production form, the Toyota GR Super Sport will go up against the Aston Martin Vulcan and Mercedes-AMG One.

Previous Nissan 400Z Nismo to crack 300kW?
Next Ford says next Ranger will have the upper-hand over the VW Amarok