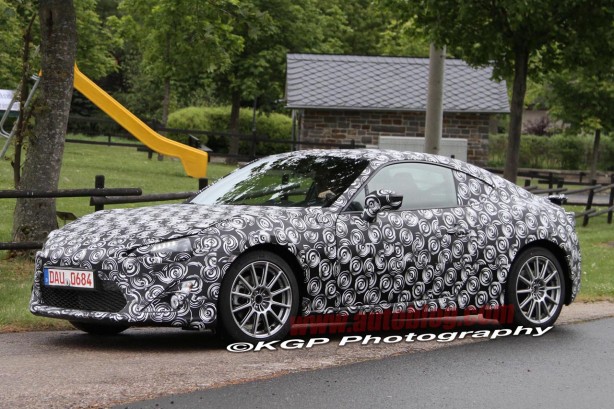 This is one of the first pictures of Toyota’s highly anticipated FT-86 undergoing what might be the final stages of testing. Before this, we only saw the car under the glittering lights of motor shows around the world.

This particular prototype has been captured going through its paces at Germany’s famous Nürburgring. It looks like Toyota’s engineers are fine tuning the rear-drive sports car’s ride and handling before final sign off. 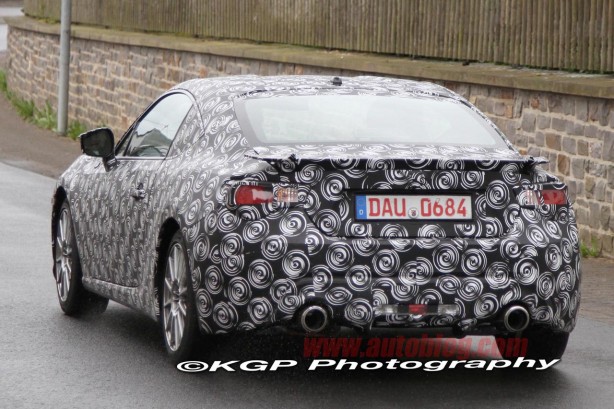 From the spyshots, it looks as though the designers have abandoned the concept’s rear diffuser but added a rear spoiler. This particular prototype also appears to be wearing Subaru Impreza STi’s wheels. However, we would not conclude at this stage that this could be Subaru’s version of the FT-86.

What we would say is, we can’t wait to see what the final car look like! In the mean time, check out the gallery below.