Toyota FT-1 confirmed for production! Will be next Supra 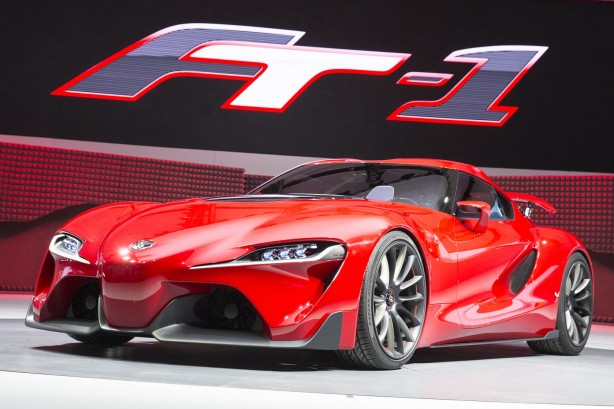 Hurray! The Toyota Supra is back!

Yes, Toyota has confirmed the striking FT-1 concept (shown here) will make it to production and resurrect the Supra nameplate. With Toyota CEO, Akio Toyoda’s decree that the company build “cars that touch the hearth”, an insider told Carsales that development of the FT-1 as the next Supra is well underway. What’s more, the source further revealed that a sub-86 sports car is also under development. 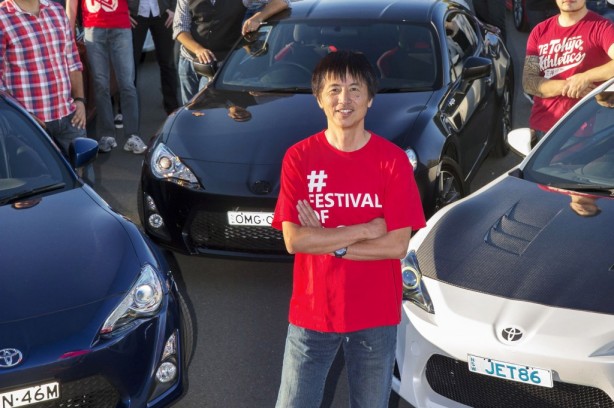 A new sports car division, lead by Toyota 86’s chief engineer Tetsuya Tada (above), has also been set up within the Japanese giant and will be responsible for the development of both sports coupés.

If the Toyota 86 is any indication, car enthusiasts around the globe have much to look forward to in the next few years. The entry-level sports coupé will sit under the wildly successful 86 in Toyota’s line-up, and likely to cost around $16,000 in the US. It will reportedly be powered by a 1.5-litre hybrid engine and hit showrooms in 2017. 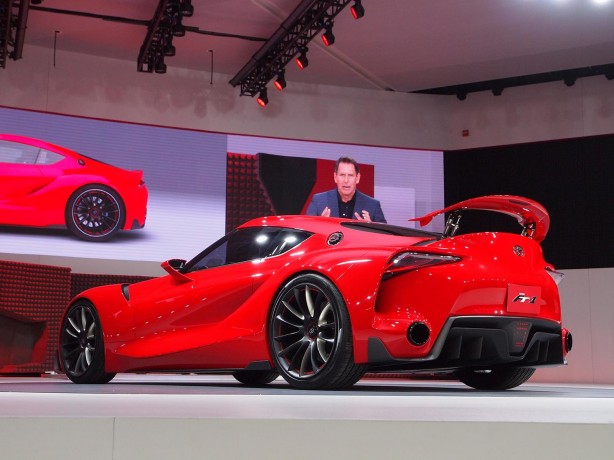 While it is unrealistic to expect the next-generation Supra to look exactly like the FT-1 concept, the final product will nevertheless sports most of the styling cues from the concept, albeit toned down for the market.

It is expected to use the 2.0-litre turbocharged four-cylinder petrol engine from the upcoming Lexus NX, with a 2.5-litre turbocharged V6 hybrid powerplant with 300kW motivating the range-topper. Like the 86, the new Supra will be rear-wheel drive and could arrive in showrooms within two to three years.