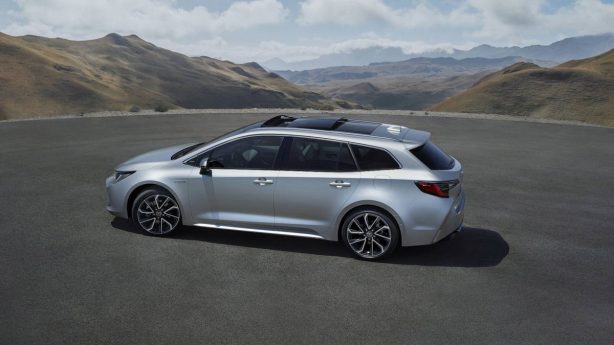 Toyota has released the first official photos of its new Corolla Touring Sports, the Corolla hatchback’s wagon cousin. Created and developed in Europe for the European market, the Touring Sport will debut at the 2018 Paris Motor Show.

Sitting on Toyota’s new TNGA (Toyota New Global Architecture) GA-C platform, the Touring Sports has a 2,700mm wheelbase, which is 60mm longer than the hatch. 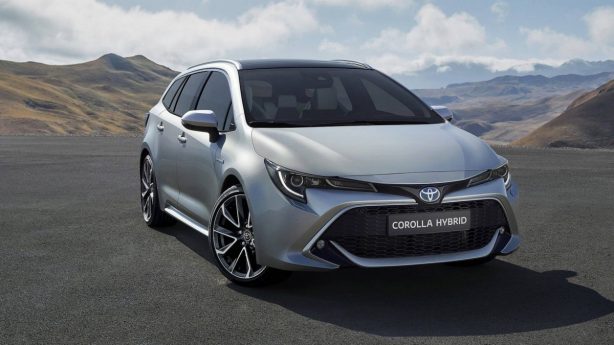 On the styling front, the Corolla wagon looks more like a shooting brake than a traditional wagon, with a sporting profile reinforced by the wide, flared wheel arches housing wider tracks.

At the back, the Touring Sports features muscular rear shoulders and widely spaced, full-LED taillights and a slanted rear windscreen. 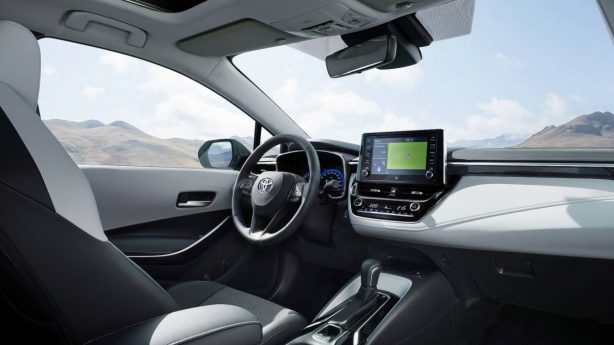 Inside, the cabin shares most of its design layout with the hatch, including the large, free-standing touchscreen infotainment system, although the driver gets a 3D instruments, premium heads-up display, JBL GreenEdge premium sound system and wireless phone charging.

Further aback, the Touring Sports’ boot has a VDA capacity of 598 litres with the seats up. Toyota also claims best in class rear seat legroom. 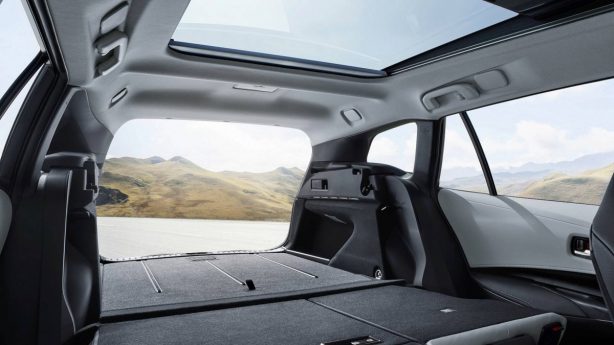