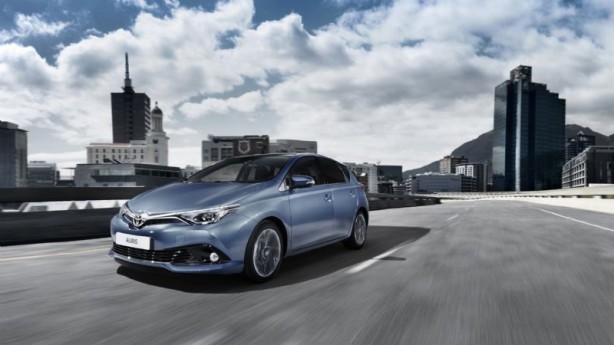 Toyota has unveiled a substantially upgraded Corolla hatch that promises to offer improvements in the key areas of design, interior trim and dynamics.

Revealed at the Geneva motor show and due in Australia later this year, the 2015 Corolla hatch features an updated exterior for a visually broader stance.

The hatch version of Australia’s best-selling car boasts a more prominent Toyota badge at the front, flanked by chrome “wings” that run along the front lip of the bonnet and across the full width of the car.

Lower wings sweep down into the upper surface of the front bumper, framing the inside edge of new headlight clusters. 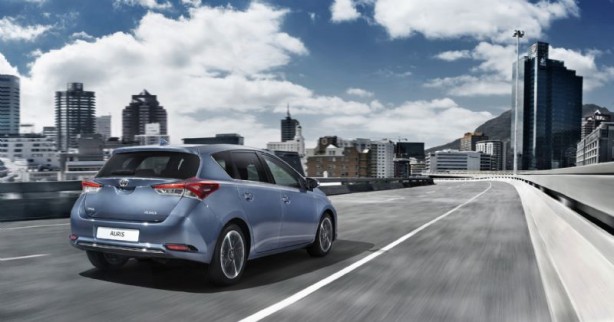 From the side, longer overhangs improve the overall balance of the design, aided by a sweeping line from the headlights to the tail-lamp cluster.

The width of a deeper, more muscular bumper design is emphasised by the placement of horizontal reflector lamps at the extremities, and underscored by a thin chrome trim line.

More details of the facelifted 2015 Toyota Corolla hatch will be available closer to local launch.