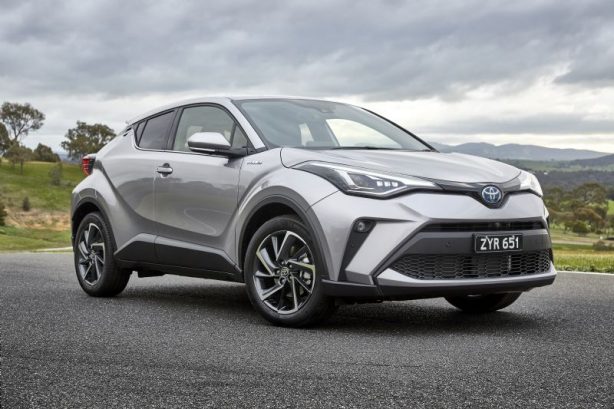 Toyota has added its hybrid powertrain to the upgraded C-HR which will be offered alongside the existing 1.2-litre turbocharged petrol engine.

Available on the best-selling 2WD C-HR Koba which Toyota says makes up nearly half of all C-HR sales, the 1.8-litre petrol-electric hybrid system is shared with both the Corolla and Prius, and develops a combined 91kW of power and 163Nm.

According to Toyota, the C-HR Koba hybrid uses just 4.3L/100km on the combined cycle, with a CVT automatic fitted as standard. This compares to 6.4L/100km for the 1.2-litre turbo petrol. 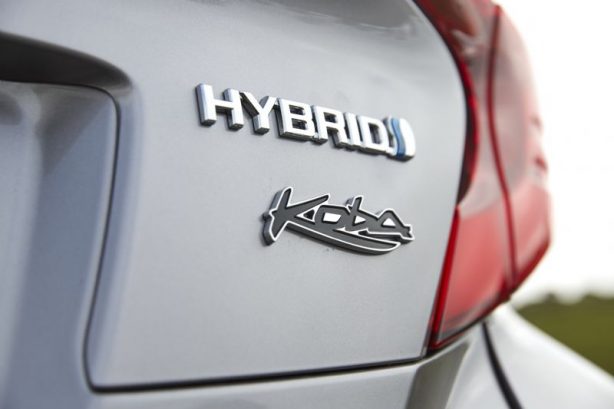 Toyota Australia Vice President Sales and Marketing Sean Hanley said Toyota was committed to increasing the availability of its advanced hybrid drivetrain across a broader range of cars, to give as many customers as possible the option of a refined and fuel-efficient petrol-electric powertrain.

“We now offer hybrid power in some of our most popular models including Camry, Corolla hatch, Prius and RAV4, and its addition to C-HR will further broaden its appeal,” Mr Hanley said.

“Our customers are demanding an alternative powertrain that delivers strong performance, refinement and low fuel consumption, and hybrid answers that need.

“And clearly it’s something our customers appreciate with hybrid accounting for nearly 45 per cent of Camry sales, 40 per cent of Corolla hatch sales and nearly 40 per cent of new RAV4 sales over the past three months,” Mr Hanley said.

Along with the new powertrain option, the C-HR has also been facelifted for MY20 that brings a range of exterior design enhancements, including new LED headlights, taillights and alloy wheels. 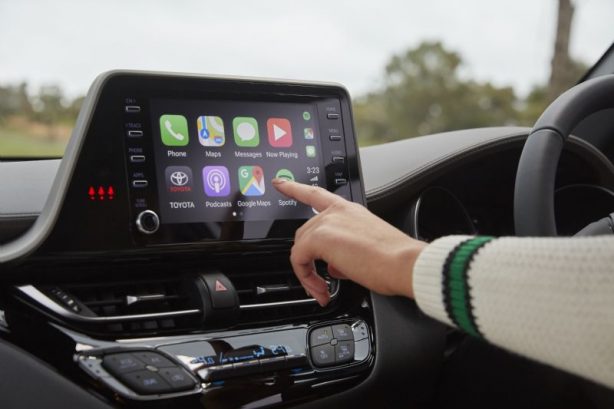 Inside, all variants feature a new-generation multimedia system with Apple CarPlay and Android Auto along with a larger 8.0-inch touchscreen display.

The new 2020 Toyota C-HR will arrive in Australia in December with pricing to be announced closer to launch.