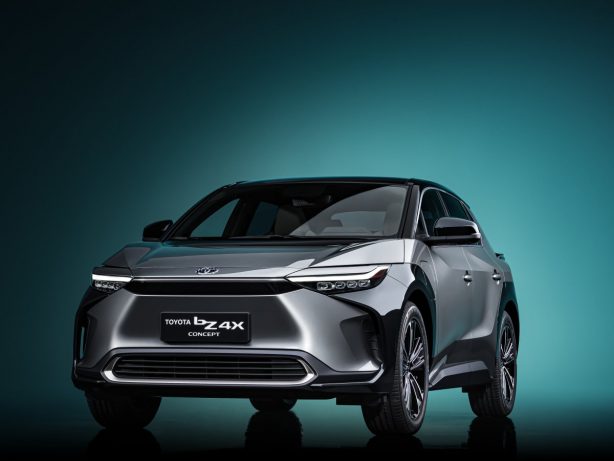 Toyota has revealed the bZ4X Concept vehicle, the company’s first full electric crossover. The concept model is the first featured as part of a global electrification strategy, with plans to expand the range in the future.

Toyota has stated that there will be seven ‘bZ’ models to be launched globally by 2025, starting with the bZ4X. ‘bZ’ stands for ‘beyond Zero’, highlighting the direction of the company towards a range of future electrified powertrains, including BEV. 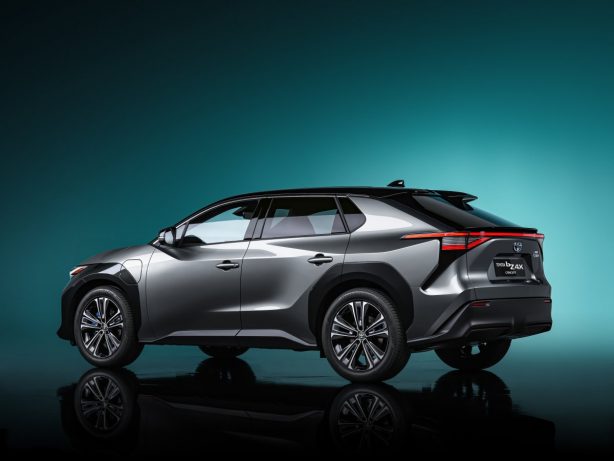 Toyota Australia has today pledged its commitment to this strategy, confirming it will introduce the Toyota bZ4X battery electric vehicle to the Australian market, with timing to be confirmed closer to launch.

The latest electrification announcement follows the launch of the All-New Mirai Fuel Cell Electric Vehicle in Australia and the recent opening by Toyota Australia of Victoria’s first commercial grade Hydrogen refuelling station. With the introduction of the first ever hybrid Kluger in June, Toyota will have eight hybrid electric vehicles in its line-up. 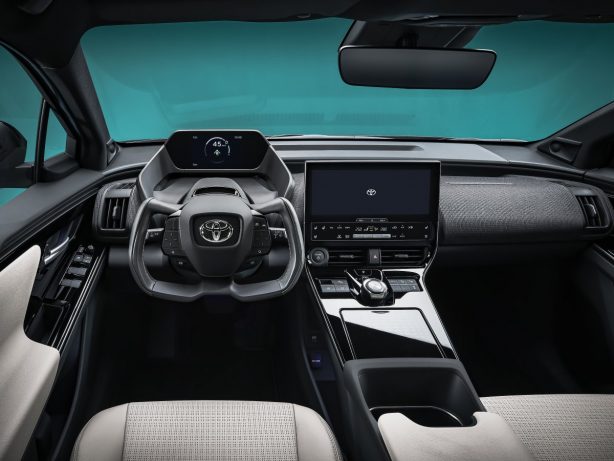 Toyota Australia Vice President Sales and Marketing Sean Hanley said: “Adding the first battery electric vehicle to our range builds on our approach of providing a variety of powertrain options, while reducing emissions. Further ‘bZ’ series vehicles will be considered and introduced as appropriate for Australia in due course, expanding Toyota’s electrified vehicle choices.

“Our approach reiterates Toyota Australia’s absolute commitment to reducing its CO2 footprint and the adoption of new technologies across our extensive range of vehicles, whilst recognising the different practical needs of Australian customers and geographies. Offering a number of powertrain choices to suit customer needs is essential.

“Globally, Toyota has more than 20 years of proven design and development experience in electrified powertrains.

“We will continue to evaluate the market in Australia and strive towards increasing to a powertrain mix that includes a form of electrification across our vehicle range by 2030, excluding GR and performance models,” Mr Hanley said.

Currently, Toyota offers 55 electrified models globally, contributing to CO2 reductions through a wide range of products from passenger cars to commercial vehicles. By 2025, the Toyota global line-up will be expanded to approximately 70 models of all electrified vehicles, including HEV, PHEV, BEV and FCEV, including 15 BEVs.