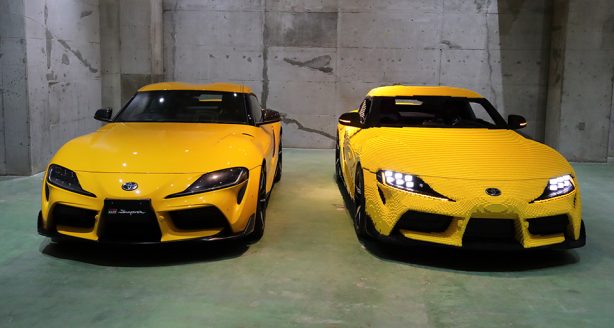 Toyota is no stranger to collaborations, having partnered with numerous other car makers including Subaru, Mazda and BMW. However, the latest company the auto giant is partnering with is not one of the usual suspects.

Working with Lego this time around, Toyota built this life size GR Supra for display in a studio in Tokyo. Assembled with a staggering 48 million commercially available Lego pieces, the bright yellow GR Supra is displayed next to the actual sports car and the resemblance is remarkable. 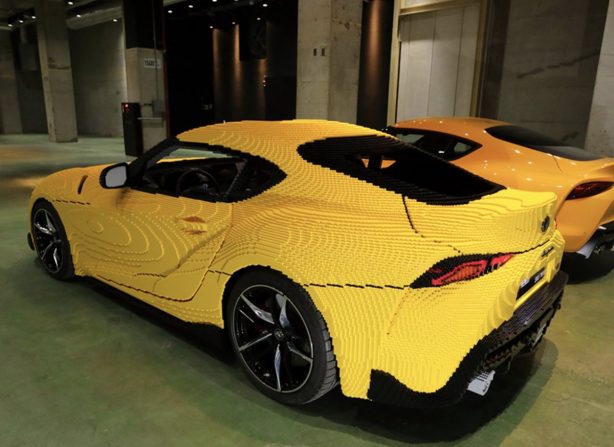 Not only is the Lego Supra proportionally very similar to the real car, the sculpted surfaces have been reproduced to near perfection as well. The Lego headlights, which are lighted by actual LEDs, were assembled using translucent Lego blocks to resemble the six LED light cluster of the real thing.

The Lego Supra is not just a siting duck, as it can be driven as well, albeit at a slow speed. And the fully assembled interior is there for that exact purpose. While most of the cabin is made of Lego pieces, including the dashboard and passenger seat, the steering wheel, driver seat and pedals are real items to allow the car to be driven. 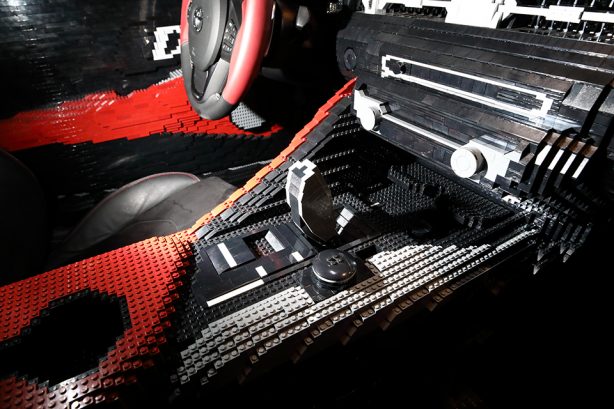 What’s lurking under the Lego bonnet remains a mystery, but we suspect the 3.0-litre turbo in-line six cylinder engine has been replaced with some sort of electric motor, making this Lego model the only electrified GR Supra in the world – at least for the time being.

Previous Is this the next-generation Honda Integra?
Next 2021 Lexus RC F Review – The Last of its Kind?