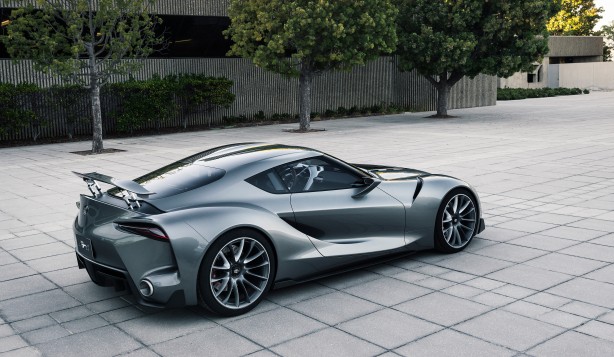 2018 is going to be a big year for sports cars with Toyota set to release the 2nd generation GT86 along side the jointly BMW developed Mark V Supra. The aim is to have both cars on the market in the second half of 2018.

“The GT86 is at the stage where it’s being decided on the next one. Then a chief engineer will be assigned and away we go.“

“The GT86 will carry on. The car serves a big purpose. We are not getting out of that business. Sporty cars go through their phases. It’s our intention to continue with that car.“

When questioned on whether the joint venture with Subaru would continue Karl stated: “Will it be with Subaru? I don’t know. But for the concept to carry on, with the low engine, we’d have to do that. There are a lot of reasons to continue with Subaru.“

In a joint venture with BMW, Toyota are also hard at work on the new Supra which was recently spotted testing at the Nürburgring.

The design will closely follow that of the gorgeous FT-1 concept car and likely be offered in two variants, a 4-cylinder turbocharged model and the higher performing twin turbo 3.5-litre V6 iteration. Both of these versions are set to be rear-wheel drive but an all-wheel drive model may also debut sporting the same V6 assisted by an electric motor.

Toyota are keeping rather tight lipped regarding details but as 2018 looms closer and closer more information will come forth. 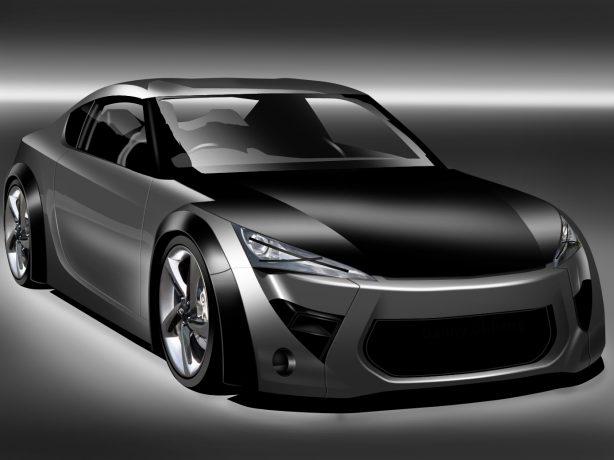 Previous Audi first to connect its cars to traffic lights in the U.S.
Next Alfa Romeo Giulia arriving next February with five-model line-up