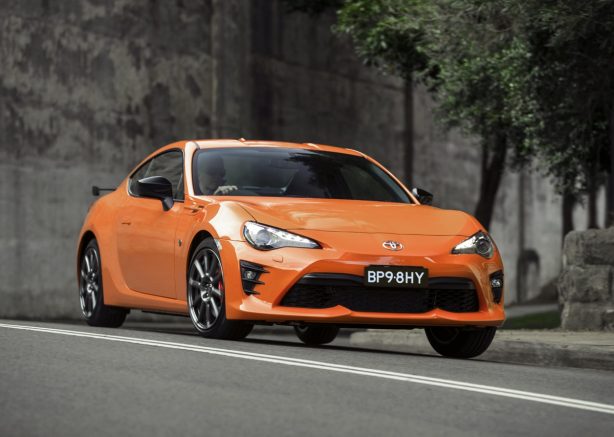 Update: Added a statement from Toyota America suggests the Toyota 86 is not dead as rumoured.

The Toyota 86 and Subaru BRZ twins have been around since 2012, but with the introduction of the new A90 Supra, questions are being raised whether the sports coupe will get renewed for another generation.

The news isn’t good, if a report from Japanese Nostalgic Car is to be believed. The publication purportedly suggests the end of the popular pair, as Toyota and Subaru have decided on different development policies.

The fact that the new Supra will also be offered with a 147kW/320Nm 2.0-litre turbocharged four-cylinder engine in Japan doesn’t help either, as it essentially crosses into the 86/BRZ’s territory. 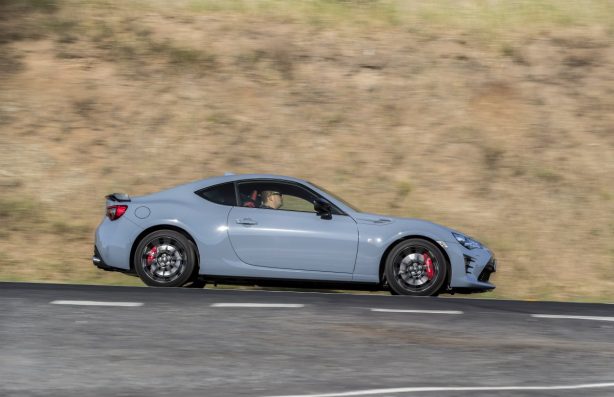 However, we are taking this with a grain of salt as nothing official has been released by both carmakers. Furthermore, there has been an earlier report that suggests the 2nd-generation 86/BRZ twins are due in 2021 with a bigger engine.

Furthermore, the Toyota/Subaru partnership might not be completely dead yet, as there are rumours Toyota is keen on reviving the MR2 with Subaru tech.

A spokeswoman from Toyota America confirmed:

“As [Toyota president] Akio Toyoda said at the reveal of the 2020 Supra, Toyota is committed to building exciting vehicles, including sports cars. The 86 has been in the Toyota family since 2013 and the plan is that it will continue to be a part of Toyota’s sports car line-up.”