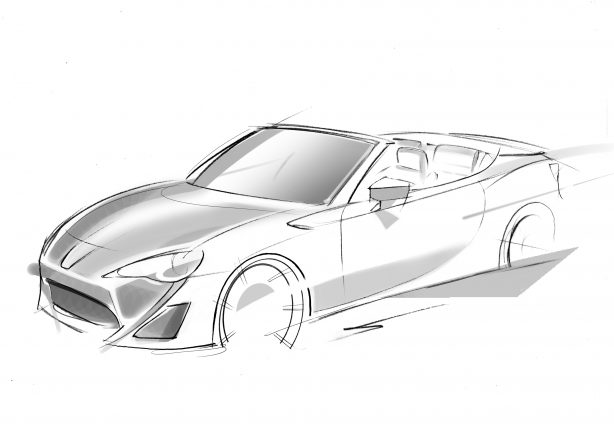 Toyota has given us a sneak preview of the open-top version of the popular Toyota 86, ahead of its official debut at next month’s Geneva Motor Show.

With its compact design, light weight body and low centre of gravity, the Toyota 86 has become an instant classic. The FT-86 Open concept (FT stands for Future Toyota) has been created by the company to gauge customer reaction for an open-top version of the 86. 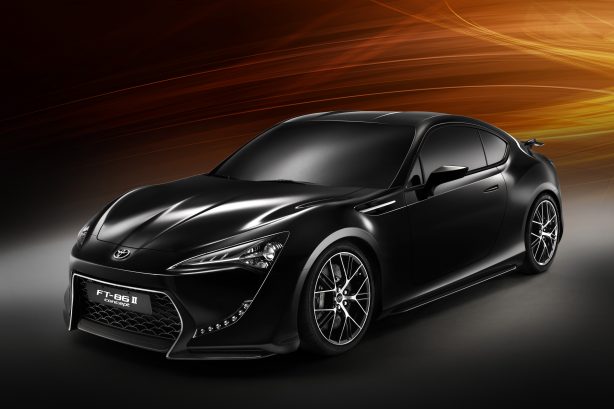 Official specifications are still under wraps at the moment, but the concept is likely to be motivated by the same 2.0-litre Subaru boxer-engine from the 86. It produces 147kW of power and 205Nm of torque.

With the roof removed, the roadster is expected to gain some weight due to additional reinforcement to maintain rigidity.

The Geneva Motor Show starts on the 5 March and we will bring you more details as we receive them.

In the mean time, tell us what you think of the 86 Roadster in the comments below.