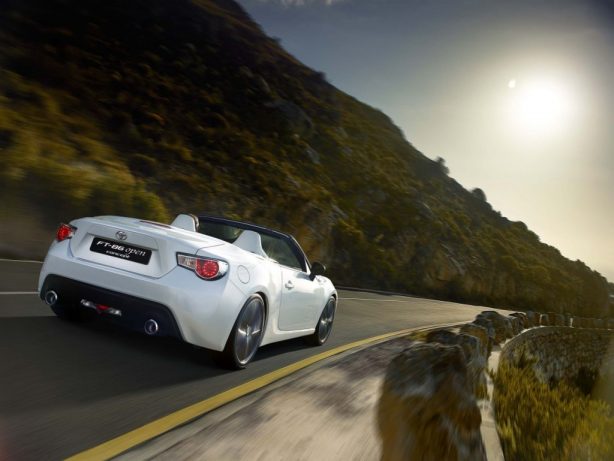 The highly popular Toyota 86/Subaru BRZ/Scion FR-S will soon go topless and here are the first leaked images to prove it.

Set to debut at the 2013 Geneva Motor Show next week, the huge gallery of images shows an almost production ready 86/BRZ/FR-S Convertible concept, including a luscious two-tone leather interior. 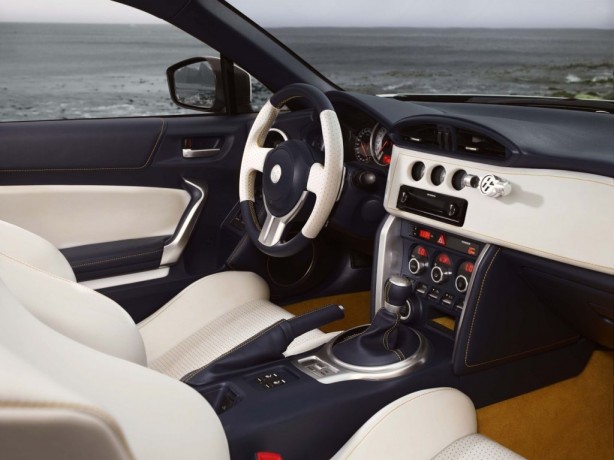 What caught our attention most is the creative use of boxer engine/86 logo as an iPhone mount. Ingenious!

According to some sources, the soft top is electrically operated and stows away cleanly within the car’s boot. Despite loosing its roof, the 86 Convertible looks well-proportioned and tidy, without any awkward hump to store the folded roof. 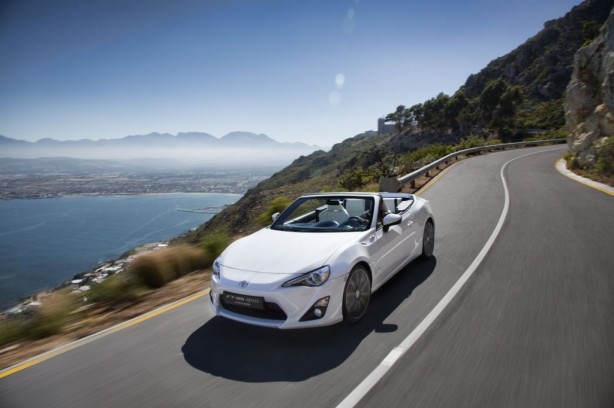 Invariably, the convertible is bound to be slightly heavier, while also loosing some of the coupé’s rigidity. But for the sun seekers out there, it’s a small price to pay. For us enthusiasts though, we will stick to the hardtop, thanks.

We’ll bring you more details when the car is officially unveiled next week.