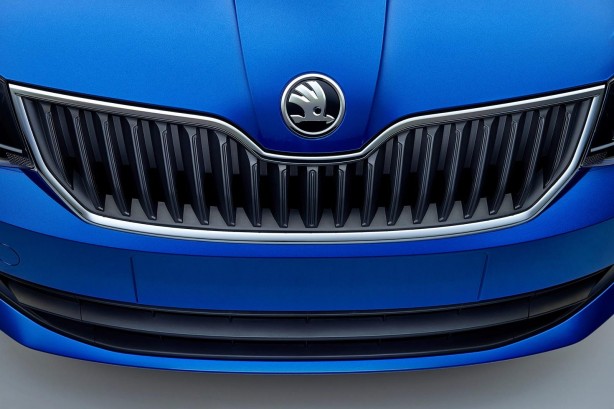 The third generation Skoda Fabia has been partially revealed ahead of its official debut later this month. Released on the brand’s Facebook social network page, the teaser images revealed tightly cropped photo of the Fabia’s left headlight, grille and a top down view of the right-hand headlight.

The Fabia is one of the Czech carmaker’s most important models. Like the outgoing model, the new Fabia will be based on the same platform as parent company’s Volkswagen Polo. Thanks to lightweight construction the new PQ25 platform is up to 65kg lighter than the previous platform, bringing the weight of the Fabia base model down to just 980kg.

Skoda has announced earlier this month that the 2015 Fabia will be offered in hatchback and wagon (overseas only) body styles. However, the vRS performance flagship has been dropped due to poor sales. 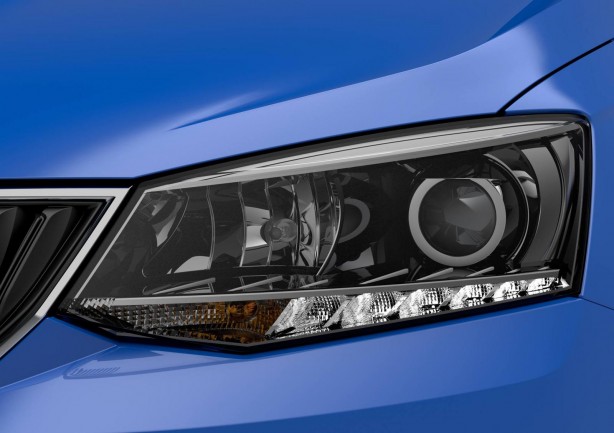 A range of turbocharged petrol and diesel engines will be available, including a 3-cylinder petrol 1.0-litre MPI with 44kW, a 4-cylinder petrol 1.2-litre TSI rated at 81kW and a newly developed 3-cylinder 1.4-litre diesel TDI developing 55kW and 77kW in the higher output version.

The high-efficient 1.4 TDI will also be fitted in the economical Fabia GreenLine set to join the range in 2015. Equipped with low-rolling resistance tyres, automatic engine start/stop and energy recuperation, the GreenLine will zip just 3.1 litres of diesel per 100 kilometres.

The 2015 Skoda Fabia will make its first world appearance at the 2014 Paris Motor Show in October. 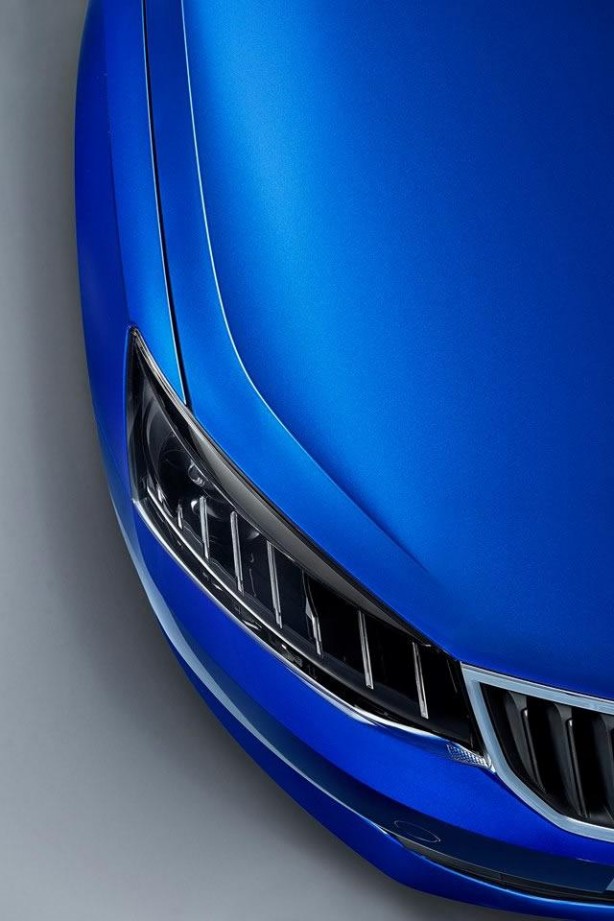 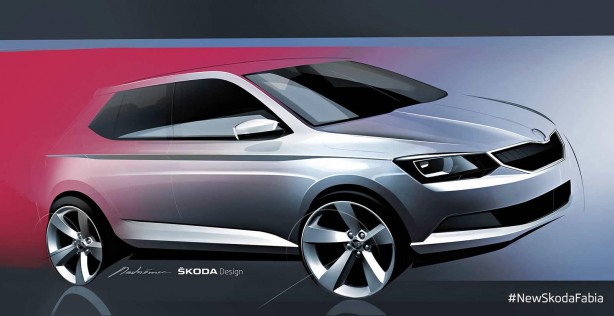