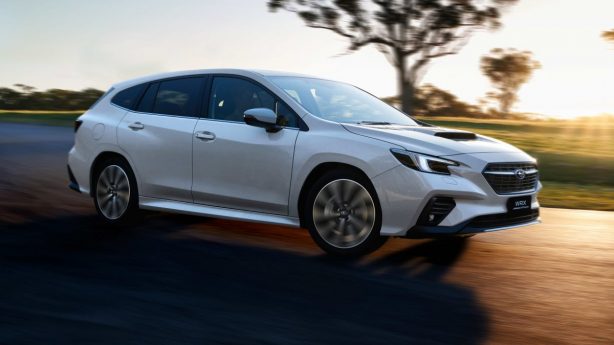 After nearly a 15-year hiatus, the Subaru WRX wagon is back wearing the WRX Sportswagon moniker.

Discontinued in 2007 and rebadged as the Levorg in Australia from 2014 to 2020, the wagon will once again join the WRX line-up.

Sharing the same drivetrain as the recently-released fifth-generation WRX, the Sportswagon is powered by the same 2.4-litre turbocharged four-cylinder boxer engine found under the bonnet of the sedan, pumping out 202kW at 5,600rpm and 350Nm between 2,000-5,200rpm. 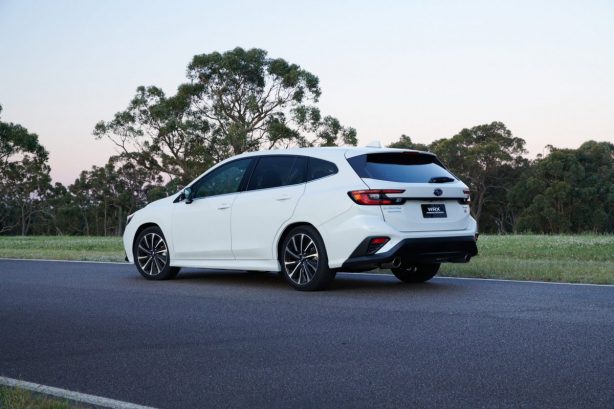 It is married exclusively to an “eight-speed” continuously variable transmission, with no manual versions available. Like the sedan, power is channeled to the tarmac via Subaru’s Symmetrial All-Wheel Drive system.

“The WRX is a true rally-bred vehicle that has earned an iconic status over the decades, and the all-new WRX promises to deliver a thriller experience to drivers,” said General Manager, Subaru Australia, Blair Read.

“The WRX Sportswagon offers Australians an additional version of this performance machine with enhanced practicality for everyday use. 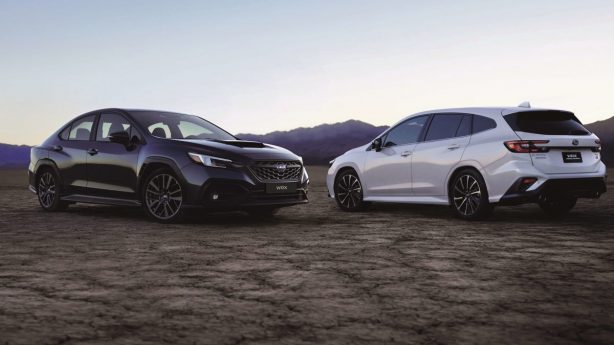 “The WRX Sportswagon will be a model in its own right, with both the sedan and Sportswagon featuring unique specification tailored to their respective audiences,” he added.

“We’re confident the all-new WRX and WRX Sportswagon will continue to build upon the performance model’s rich heritage as it ushers in a new era of style, technology, razor sharp handling and exhilaration.”

Not much is known about the car’s dimensions at this stage, although it will carry over the sedan’s interior features, including the 11.6-inch infotainment screen with Apple CarPlay and Android Auto, Recaro front seats and Subaru’s EyeSight driver assist system.

The Subaru WRX Sportswagon will launch in 2022 with pricing and specification to be announced closer to launch.