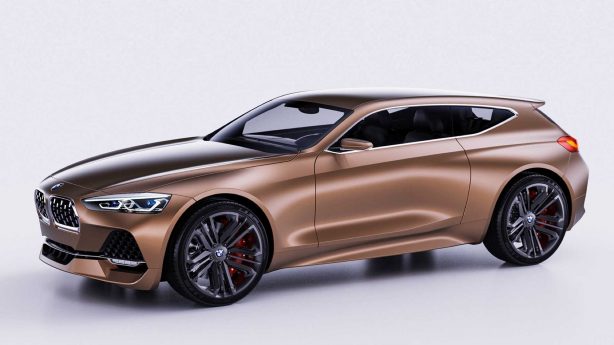 The upcoming BMW 4 Series may have an over sized kidney grille that is looking rather hard to resonate with fans, but that doesn’t mean it’s the end for BMW design. This is the BMW Coupe, a 2-door shooting brake concept based on the next-generation 4 Series. Unlike the 4 Series though, the BMW Coupe is a thing of beauty.

And the best thing about it is that it’s not even designed by BMW. Yes. what you’re looking at here is an incredibly high detail render of a BMW ‘concept’ by European graphic artists Vladimir Panchenko and Vitali Enes through their design studio Behance. The renderings are so realistic and beautiful that we wouldn’t blame you if you thought this was an official BMW concept model. 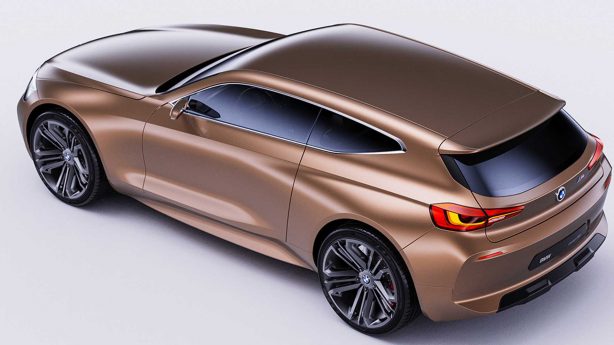 Panchenko and Enes started their project by getting inspiration from early sketches of the BMW X2. Instead of a crossover, the designers envisioned a low-slung shooting brake coupe of a similar proportion and size. Then, design cues from the next-gen 4 Series were applied, except for, thankfully, the over sized grille. The car was further given some attitude with wide fenders and large wheels.

“The idea was to take something like X1 design and put it on a car with different proportions, like M3 E46 compact,” Panchenko notes. “Then I thought maybe I should use another design as well, and for the references, I took sketches of the X2 from Sebastian Simm.” 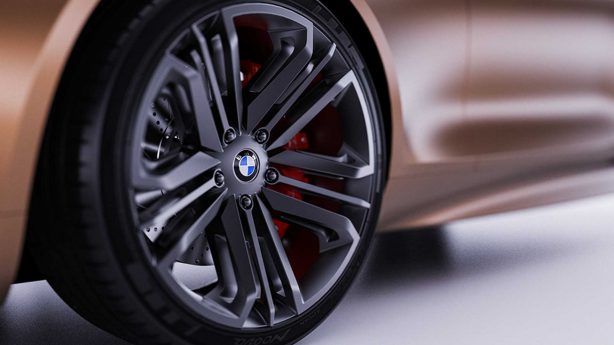 A BMW shooting brake may be a niche model but it’s well worth exploring given how Mercedes-Benz has found considerably success with its shooting brake CLA and CLS models. And if this is the alternative model within the new 4 Series range that won’t come with an over sized grille, we are all for it.