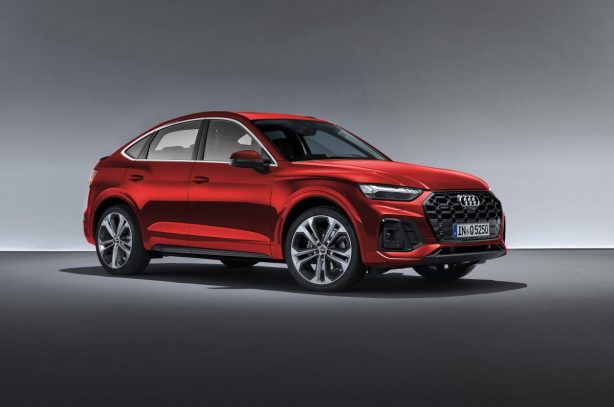 For far too long, Audi has been watching rivals BMW and Mercedes-Benz racking in from the increasingly popular SUV-coupe segment. Yes, Audi has the Q3 Sportback – glad they are not calling it a ‘coupe’ – but it only plays at the lower end of the market. The Q3 Sportback is based on the regular Q3, which itself is based on the A3 small car. Things are about the change though.

Earlier this year, the German company confirmed that the next ‘Sportback’ SUV will hit Audi showrooms later this year. The upcoming Q5 Sportback will finally give Audi a model to rival the likes of BMW X4 and Mercedes-Benz GLC Coupe, as well as – to some extend – the Range Rover Evoque.

Like its name suggests, the Q5 Sportback will be based on the standard Q5 mid-size SUV – the company’s best-selling crossover. If the styling of the current Q3 Sportback is of any indication, expect the new Q5 Sportback to also sport a coupe-ish roofline for that sexy, non-domesticated look.

While fully camouflaged prototypes of the Q5 Sportback that have been going rounds at the Nurburgring have so far revealed little, here’s an amazingly realistic rendering of Audi’s next SUV coupe to curb your curiosity. 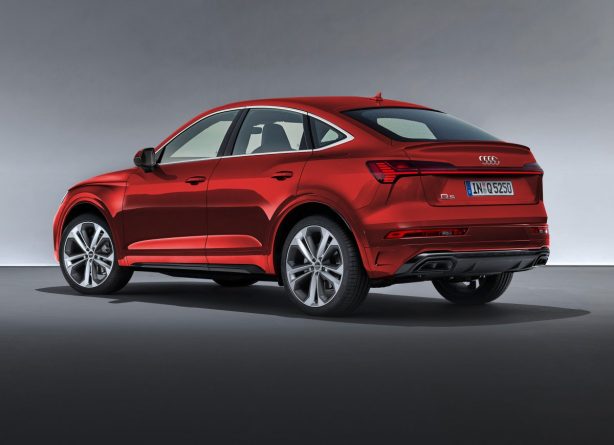 Created by automotive designer and renderer Kleber Silva of Behance.net, the rendering takes the basic shape of the existing Q5 and morph it into an attractive mid-size crossover coupe. The roofline is appropriately low-slung and while the front end is all Q5, the rear has adopted a futuristic LED light bar strip that stretches the entire width of the car.

The design is all pulled together with muscular shoulder lines, a subtle boot spoiler and large wheels that fill up the wheel arches nicely.

The Q5 Sportback is expected to launch in the fourth quarter of this year, with a powertrain line-up to largely mimic that of the Q5 (pictured below). This means a a range of 2.0-liter turbocharged inline-4 petrol and diesel engines, as well as a 3.0-liter turbodiesel V6. A high-performance SQ5 Sportback based on the SQ5 is also expected to be in the cards, packing a 3.0-litre turbo V6 petrol. 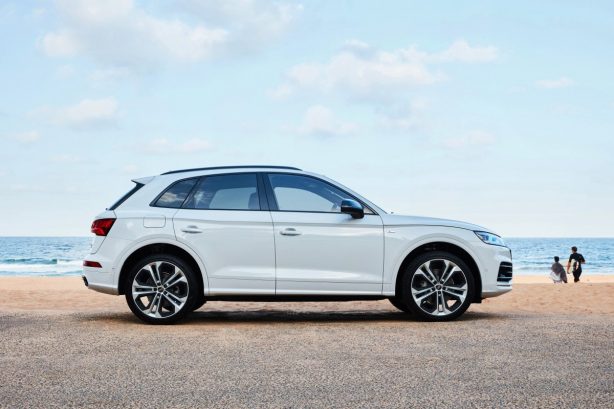