The all-new Chevrolet Cruze that Australia won’t get 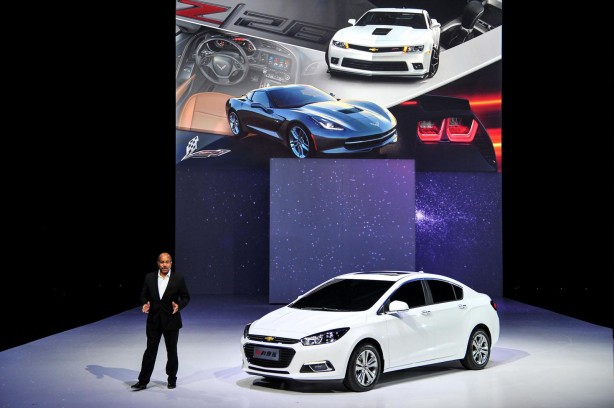 The much-anticipated new-generation Chevrolet Cruze (Holden Cruze) has been unwrapped at the Beijing Auto Show. Developed by GM’s global R&D team, including input from Holden’s engineering division in Port Melbourne, the new Cruze gets a new clean-sheet design and brand-new architecture. The team’s goal was to set new benchmarks in the segment for fuel economy, handling and intelligent technology.

Despite being a global project, the new Cruze will not be sold beyond Chinese borders, at least for now. The rest of the world, including Australia, will have to make do with a soon-to-be launched revised version of the current generation Cruze. 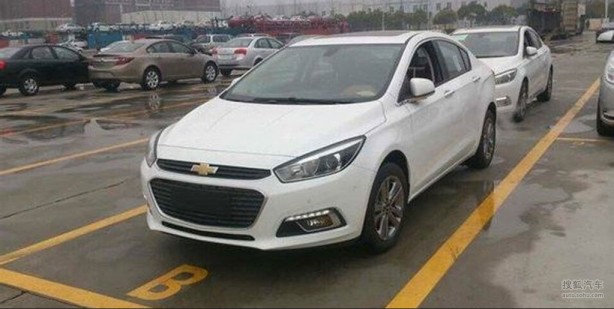 The China-bound Cruze offers, spied earlier this month, the first expression of the brand’s next-generation design language characterized by the slogan “Design with a Heartbeat.” Borrowing design cues from the Chevrolet Tru Concept, which appeared at Auto China 2012, it features coupe-like flowing lines for enhanced aerodynamics.

The new compact body sees wheels pushed out to the corners of the car, shorter front and rear overhangs, and a roofline that stretches to the rear make for a spacious interior. A dual-mesh grille extends to the sleeker headlights to create a more dynamic visual effect. Chrome-plated trim stretches from the outside rearview mirrors to the rear seat windows for a refined and premium look.