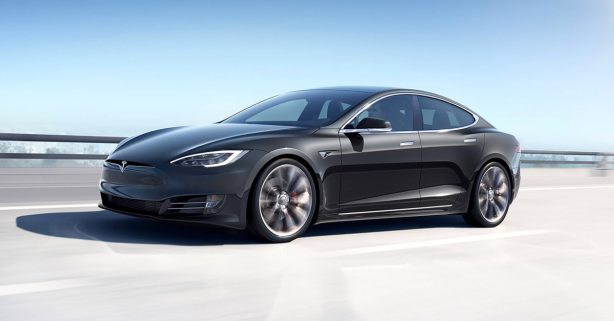 Tesla has been cooking up a new super high performance Model S for nearly a year now. We have guessed its specification, and we have wondered how much it was going to cost. Well, speculate no more because, finally, the craziest Model S has arrived and it’s staggering to say the least.

Called the Model S Plaid, the new top dog is even more ballistic than the already lunatic Model S Performance. Available for order now through Tesla’s Online Shop, the Model S Plaid includes “the quickest 0-100 km/h and quarter mile acceleration of any production car ever”. Nothing short of jaw-dropping, the spec reads: Acceleration from 0-100 km/h in less than 2.1s and quarter mile of less than 9.0s.

This is all thanks to the Tri-Electric Motor All Wheel Drive set up churning out over 1,100 horsepower (820kW)! Top speed is rated at 320km/h and a full charge is good for over 840km of emission-free range.

You might expect the hypercar-slaying performance to come with a hypercard price tag. But no, it costs ‘just’ $237,970 drive away in Australia. That’s about the same price as an entry-level Mercedes-Benz S-Class which has nowhere near the performance of the Tesla.