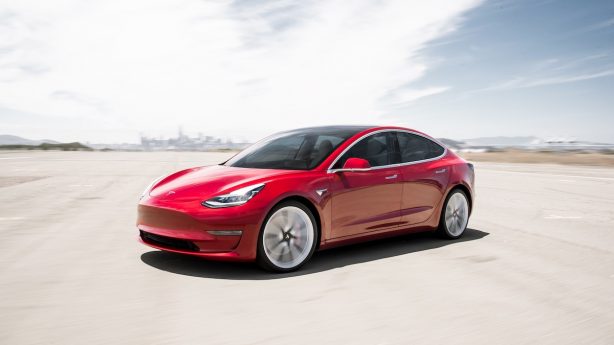 Tesla Motors has finally announced Australian pricing and specifications for its hotly-anticipated all-electric Model 3 compact executive sedan, which is set to start appearing on Aussie roads this August.

With the online configurator going live on Tesla’s Australian website to both those with reservations and the general public, it means the order books are truly open for Aussies wanting to get their hands on what is one of the most talked-about cars of the last year.

However, while some customers have had $1,500 deposits down on a slot for a right-hand drive Model 3 since as far back as 2016, Tesla’s Australian arm will be following the move of its local US arm in building and delivering more highly-specified (read: expensive) Model 3s first, before sending out entry-level variants later on. As such, it means it doesn’t exactly matter when you put down your official order in regards to when you’ll actually receive your exact car. 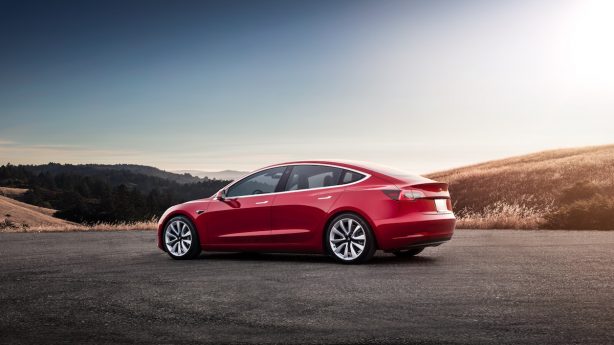 At launch, two variants will be made available – the Standard Range Plus grade will set the ball rolling, while customers also have the option of stepping up to the Performance model which Tesla touts as offering class-leading acceleration times.

Starting at $66,000 before options and on-roads, the Standard Range Plus is rear-wheel drive only, and offers up 460km range according to the NEDC test cycle.

But despite only being the entry-level variant for our market, its performance is anything but. The 0-100km/h sprint is over in a very respectable 5.6 seconds, while it’ll go on to a top speed of 225km/h. 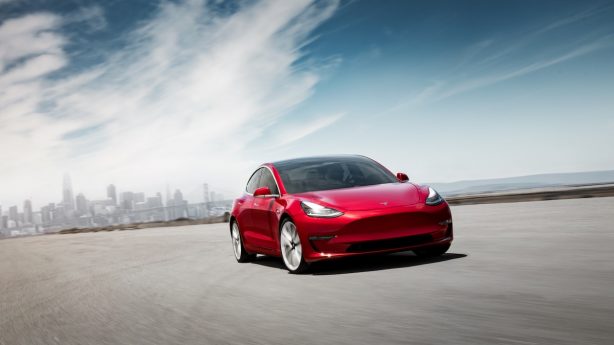 On that last one, however, it should be noted that to get ‘Full Self-Driving Capability’, buyers will need to pony up an extra $7,100 on top of the base price. Opting to have your car finished in any colour other than Solid Black will attract a premium of between $1,400-2,800 as well. 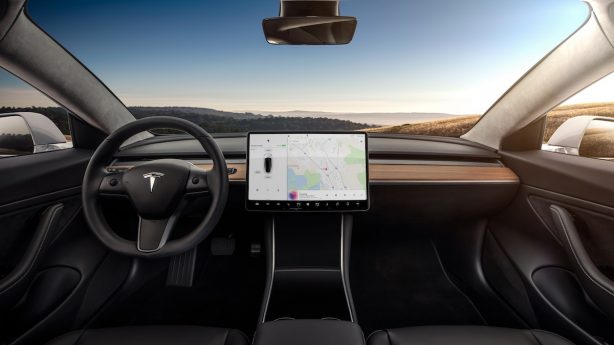 Stepping up to the Performance variant brings the base price up to $85,000, but for that extra $19,000 it sees all-wheel drive brought to the party, along with a higher capacity battery pack.

That sees its performance jump significantly, as the name implies, with it launching to 100km/h from a standstill in just 3.4 seconds, before charging on to a top speed of 261km/h. It’s range is increased, too, with it able to cover a claimed 560km. 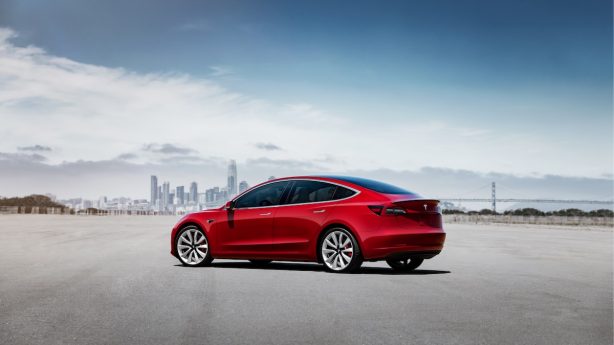 Furthermore, a few visual enhancements can be added to the outside of Performance models as part of the ‘Performance Upgrade’ package for an additional $6,200 to differentiate it from the standard Model 3, including a carbon-fibre rear lip spoiler, 20-inch alloy wheels, and red brake calipers. Additionally, it also comes with alloy sports pedals and a special Track Mode setting, too.

Australian deliveries of the Model 3 are slated to begin this August, with all orders able to be completed online now.