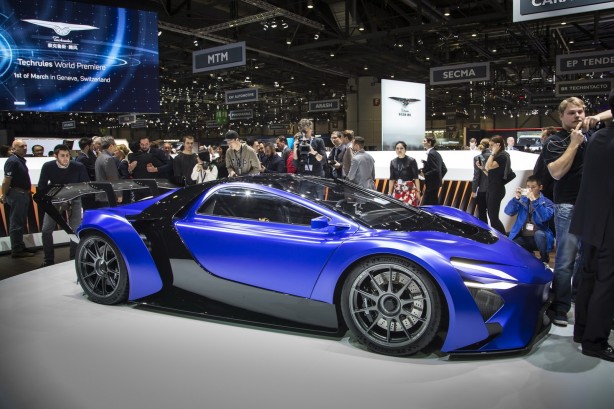 Chinese research and development company, Techrules, are in search of a new facility to manufacture their new TREV supercar, which made its public debut at the 2016 Geneva Motor Show.

The company has their sights set on Europe and have assembled a small team to scout various locations throughout. The chosen facility will initially produce TREV in low volume with the company’s eventual goal spanning high volume, mass affordable vehicles.

In case you’ve forgotten, the TREV or Turbine-Recharging Electric Vehicle is a new kind of hybrid supercar utilizing a micro-turbine as a super-efficient electric generator. The company claims the vehicle will output 768kW and have a 0-100km/h time of 2.5 seconds. The patented micro-turbine generator will also extend range up to 2000km making it a truly competitive alternative to both Petrol and Electric vehicles.

If all goes to plan, Techrules intend to have their TREV supercar on the road within the next three years. 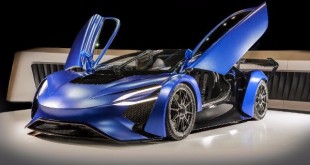