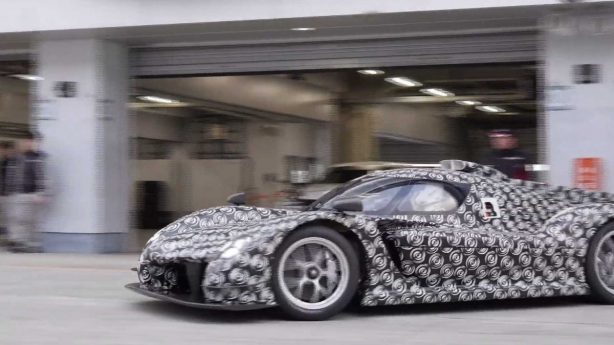 On the back of a dramatic 1-2 win in the iconic Le Mans 24-hour endurance race in France over the weekend, Toyota is teasing us with the road-going version of the race car that brought the company its second Le Mans victory.

The Toyota GR Super Sport is no secret, having been unveiled late last year as the Japanese auto giant’s first ever hypercar project, but this time around it’s been released into the wild.

Pounding the Fuji Speedway track in Japan at the hands of the Toyota CEO himself, Akio Toyoda, the fully camouflaged GR Super Sport is being driven spiritedly around the circuit, accompanied by a Lexus RC F in the background. 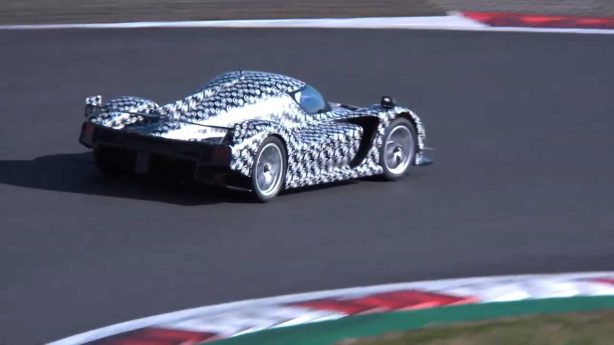 The prototype was presumably making one hell of a hypercar noise, but the soundtrack was replaced by rock music instead, perhaps in an attempt to not reveal too much of what’s underneath the car.

When it will arrive in road-legal production form, the Toyota GR Super Sport will go up against the Aston Martin Vulcan and Mercedes-AMG One.