Targa top Toyota 86-based concept lined up for Tokyo reveal 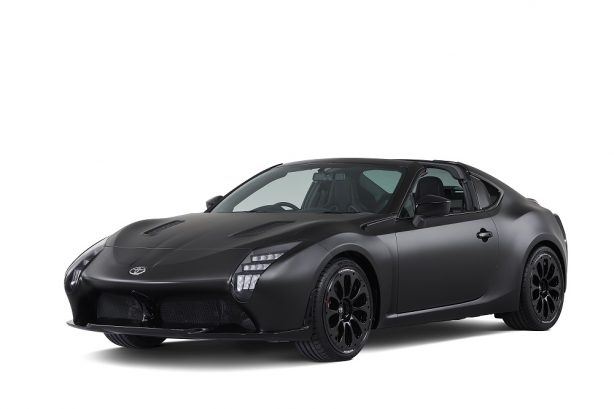 Toyota is set to unveil a dramatic open-top sports car concept inspired by the company’s involvement in endurance racing and its legendary Supra and Toyota Sports 800.

The world premiere of the Toyota 86-based matte-black GR HV Sports Concept will be a highlight of the Toyota stand at the 45th Tokyo Motor Show later this month.

Sporting a targa top, the GR HV Sports Concept is designed to “promote the fun of driving by combining the thrill of a sports car, a wind-in-the-hair “targa top” opening” and Toyota’s latest motorsport-developed hybrid technologies. 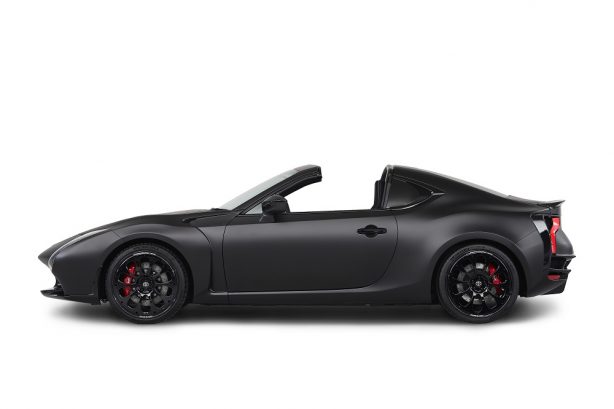 This presents an interesting question. Is Toyota mulling a targa top Toyota 86 to rival the much-loved Mazda MX-5 RF? Currently, the Toyota 86 is only offered in a coupe body, and the addition of an open top variant will certainly boost the line-up’s appeal.

The concept’s swoopy design and racing-inspired hybrid powertrain are reminiscent of the Toyota GAZOO Racing TS050 Hybrid that competes in the World Endurance Championship (WEC). The LED headlights, five-bolt wheels and rear diffuser evoke the components used on the hybrid-powered WEC racer. 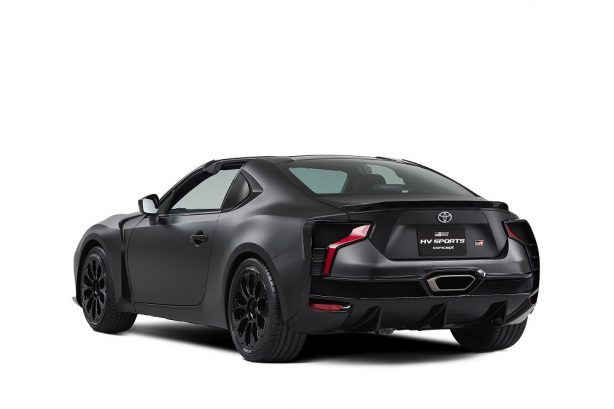 GR are the initials of Toyota’s motorsport arm GAZOO Racing while HV stands for hybrid vehicle with the concept using a racing version of hybrid technology refined by the TS050.

Like the production Toyota 86, the concept has a front-engine, rear-drive layout. However, in addition it also comes with a hybrid battery placed centrally for optimal front-rear balance and a low centre of gravity. 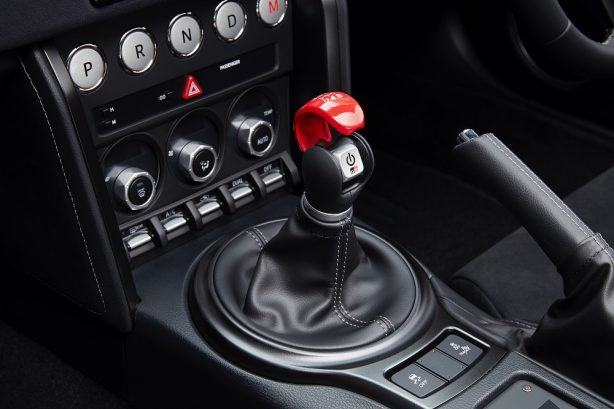 The concept features a unique push-button ignition on the centrally located automatic gear lever which Toyota says “embody the functionality of a genuine sports car”. Six-speed manual operation is available at the press of a button, using a compact H-pattern gearshift.

Toyota has previously revealed a motorsport-inspired hybrid sports-car concept, the FT-HS (Future Toyota Hybrid Sports) that was a star of the 2008 Melbourne International Motor Show. It also envisaged a front-engine, rear-drive set-up with revolutionary hybrid acceleration and optimal performance with a projected 0-100km/h dash in the four-second range.

The GR HV Sports Concept will share the Tokyo stage with the radical Toyota Tj CRUISER that showcases a new vehicle genre by combining the flexibility of an SUV with the storage capacity of a van. 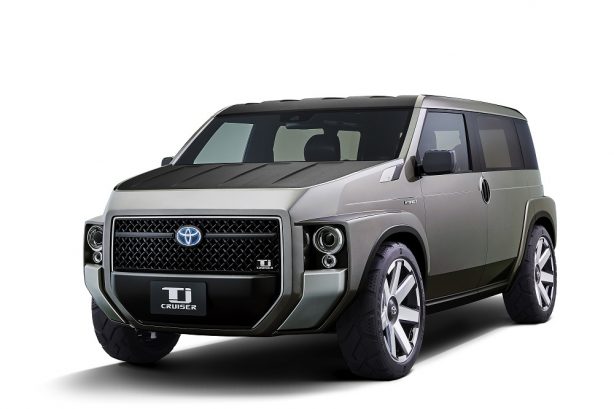 It’s claimed that the Tj CRUISER was named and designed for lifestyles where both “work” and “play” are enjoyed. The “T” in Tj CRUISER stands for “Toolbox” while the “j” refers to the joy of visiting various places accessible with its part-time all-wheel-drive system. 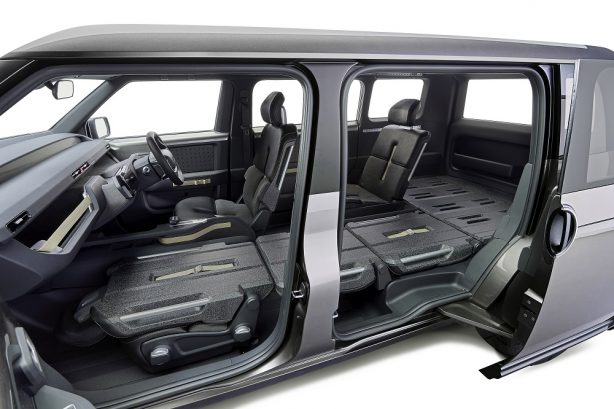 Toyota says the Tj CRUISER is all about utility. On the inside, it is able to store surfboards and other items up to 3m long due to its fold-flat front and rear passenger seats.

The backs of the seats and deck boards include numerous lashing points to enable easy anchoring of items from small parcels to longer objects. The wide-opening back door makes for easy loading and unloading of large items such as bikes.

The seat cushion on the passenger seat directly behind the driver can be flipped up towards the front to create a unique space for storing shopping bags.

The large openings of the sliding doors enable loading and unloading of large items from the sides and easy entry and exit for occupants.

Tj CRUISER’s bonnet, roof and fenders use “care-free” materials with a special coating that resists scratches and dirt.