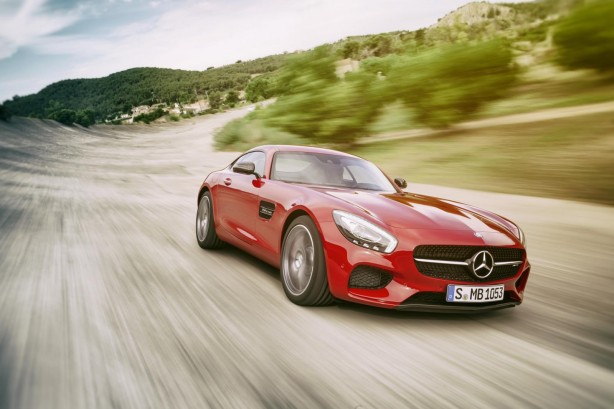 Launching in Australia this month with a sticker of $259,000 plus on road costs, the less expensive AMG GT is the first of a slew of upcoming variants to join the AMG GT S. The German carmaker has said earlier this year that it will offer more versions of the GT flagship sports car, including the GT C convertible and the track focused GT R. 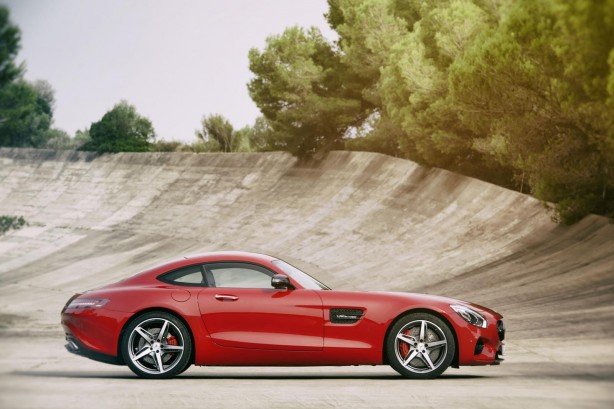 While the seven-speed dual clutch transmission remains and drive is still sent to the rear wheels, the GT loses the electronically controlled limited-slip differential of its superior sibling for a more traditional mechanical version. The GT S’ track-oriented ‘Race’ driving mode has also been omitted in the GT. 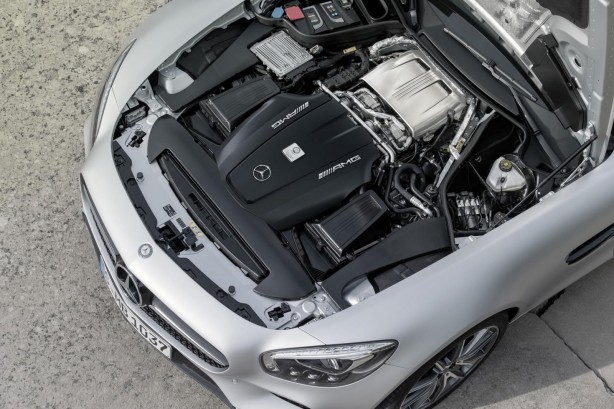 AMG sports suspension is standard on the GT though it misses out on the GT S’ Ride Control adaptive dampers. The cheaper model still gets carbon ceramic brake discs but smaller in size at the front – 360mm vs 390mm. 19-inch wheels are standard fare in the GT while the GT S gets larger 20-inch items at the rear axle.

It’s all very similar on the inside, with the GT S’s synthetic suede inserts replaced with perforated leather in the GT. The more expensive version’s racing red instrument cluster has also been toned down to a more humble white in the GT.

The less stretching asking price puts the AMG GT in a more competitive path against the Porsche 911 Carrera S and Jaguar F-Type, both considered by Mercedes as the direct rivals to the GT.