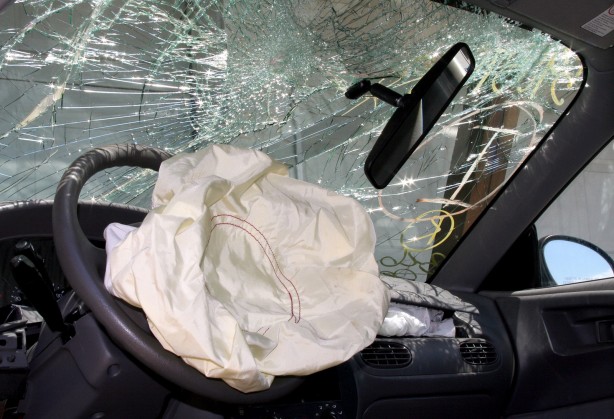 Just as it seemed Takata had gotten past their airbag scandal, U.S. regulators announced yet another recall, this time affecting up to 5 million Ford Rangers.

The recall was prompted by the sudden death of a driver involved in what was considered a survivable crash. An attorney from South Carolina filed a complaint with the NHTSA and suggested that his client was killed when “metal from the inflator canister exploded penetrating my client’s neck resulting in death.” A further autopsy and death certificate confirmed the claim.

Ford has promptly began investigations into the matter and have released a statement that they are “working with the agency to review the available information, but we have very limited information at this point. If we find an issue with our vehicles, we take prompt action to address customer safety.”

Previously Takata has been fined $70 million for safety violations and will possibly face a further $130 million penalty over the NHTSA settlement.

Up to now, deaths have only been reported as having occurred in Honda vehicles; this is the first reported death surrounding a Ford built vehicle.