Suzuki Series II Vitara gets a boost in style, features and safety 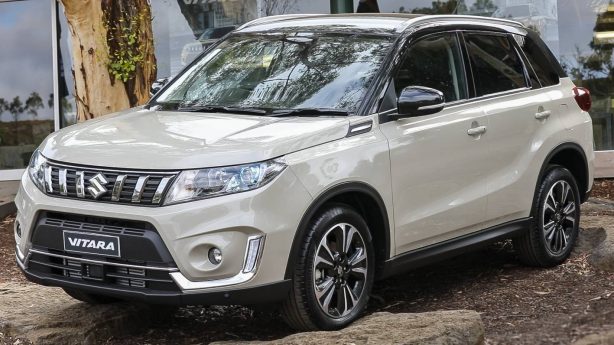 While the rest of Australia were taking the day off on Australia Day, Suzuki were hard at work with the official launch of the Vitara Series II. The move to greener technology has seen the Diesel powered Vitara RT-X take a back seat into retirement with the line up now exclusively petrol powered. 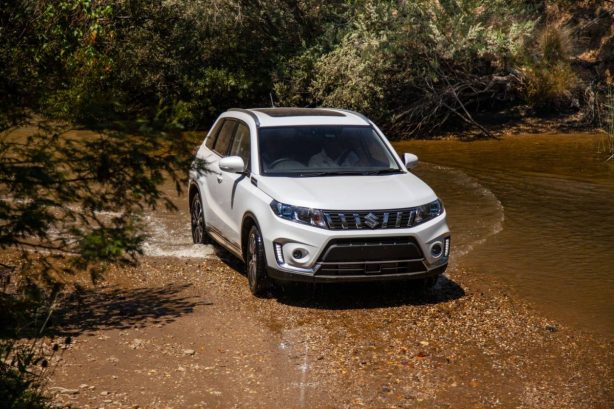 On the inside the entire line up gains a front sliding arm rest, soft touch dashboard and an improved 4.2 inch colour LCD mounted in the gauge cluster to display important information at a glance.

Interior improvements for all Turbo variants include premium suede seats finished with geometric embossing for a more upscale finish and the top of the line Vitara Turbo AllGrip is topped off with a panoramic sunroof and hill decent control.

A slew of safety improvements have also made their way into the revised Vitara with all turbo models scoring:

Eight colours in total are available where metallic paint brings up the price an additional $500 while the more striking two-tone offerings can be had for a $1,250. The complete paint list features:

At the launche, Suzuki Australia’s General Manager Mr. Michael Pachota mentioned: “With the launch of the new Vitara Series II and its many upgraded features and specifications on safety, driver convenience and class leading value, there is no doubt we will increase our presence in the growing SUV market”.