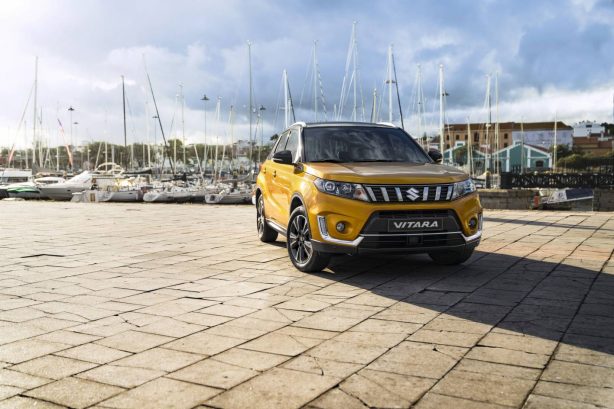 Suzuki’s next generation Vitara Series II has been confirmed for the Australian market with local launch slated for the first quarter of 2019.

Key changes include a revised exterior with new two-tone colour options along with substantial improvements in technology and safety. The Vitara Series II range will be available in three variants: Vitara, Vitara Turbo and Vitara Turbo AllGrip.

The introduction of facelifted Vitara Series II will mark the end of Vitara RT-X Diesel in the Australian market.

“The Vitara RT-X Diesel has sold in the Australian market for a number of years. But as consumers continue to make greener living decisions we’ve listened to the voices of our customers and made an informed decision to discontinue the Vitara RT-X moving forward,” said Pachota. 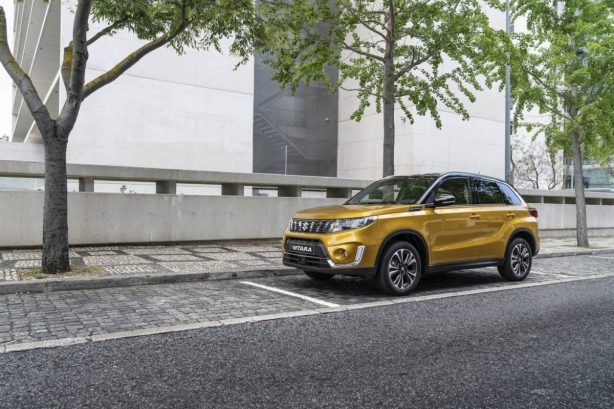 The current Vitara petrol engine line-up consists of the 1.6-litre four cylinder unit that makes a modest 86kW at 6000rpm and 156Nm at 4400rpm, plus the 1.4-litre Boosterjet turbocharged direct-injected petrol engine delivering 103kW and 220Nm.

Full pricing and specification of the Vitara Series II will be announced closer to launch in early 2019. 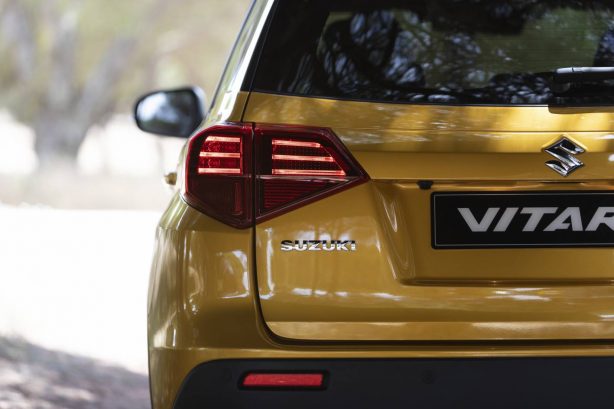