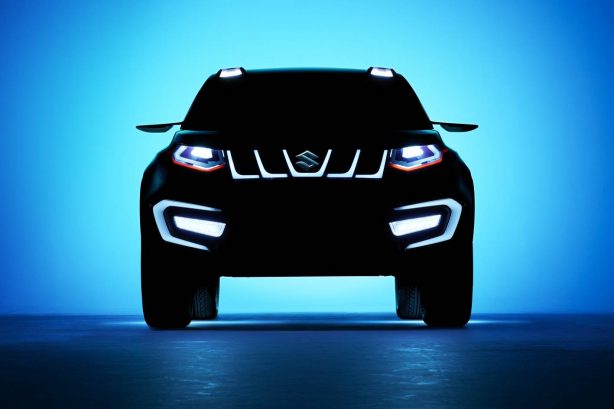 Suzuki has released two teaser images of the Suzuki iV-4 concept which will make its world debut at the Frankfurt Motor Show in September.

The iV-4 is possibly a preview of the next-generation Suzuki Vitara SUV. The concept’s front grille, which is divided into five, seems to mimic Jeep’s grille design; while its headlights and clamshell bonnet indicate an evolution of the Vitara’s design. 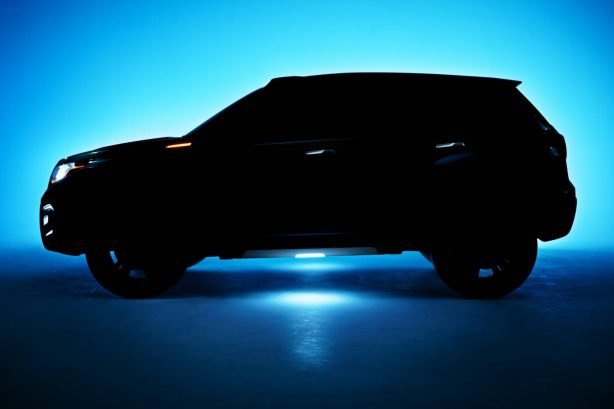 Developed under the theme “Grab your field”, the concept embodies the basic ruggedness of an SUV, conveyed by the massive fog lamps and spot lights on the roof.

The 2013 Frankfurt Motor Show will on 10 September.